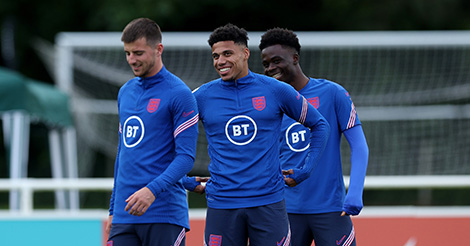 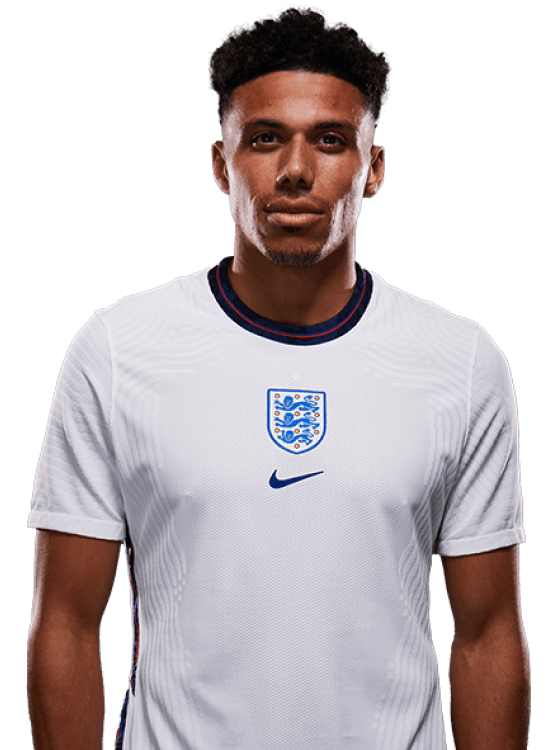 The versatile defender received his first senior England call-up in 2022 when he was picked for the opening four games of UEFA Nations League in June on the back of a strong season with Leicester City.

It was the next step up for the full-back, capable of playing on the right or left, after previously being capped by the Young Lions at both MU21 and MU20 level.

James began his career with his hometown club Luton Town, where he was snapped up by their centre of excellence at the age of seven and swiftly climbed through the ranks before making his first-team debut in 2016 as a 17 year old. From there, he became a regular as the Hatters and was a key figure as they were promoted to League One in 2018.

Having already trained with England MU19s in 2017, his first international appearance came for the MU20s later that year before he moved into the MU21s squad for their U21 EURO qualifying campaign in September 2019.

By this stage, his talent had been clocked and after interest from several clubs, it was Leicester City who won the race for his signature after agreeing a club-record fee for Luton to take him to the KingPower Stadium in June 2019.