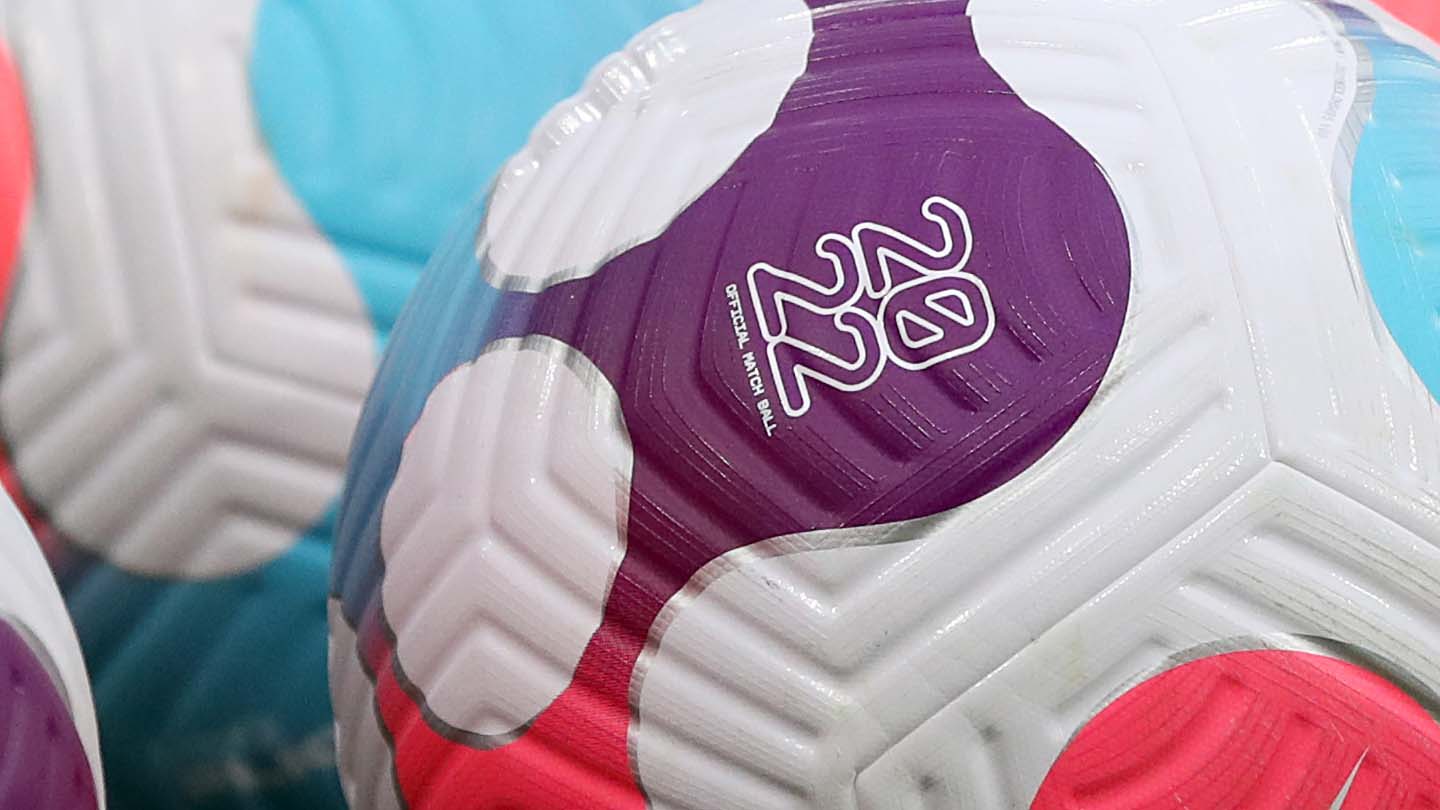 The UEFA Women’s EURO 2022 kicks off on the 6th July when tournament hosts England will be up against Austria in front of a capacity crowd at Manchester United’s Old Trafford, the biggest club stadium in the country.

The Manchester City Academy Stadium then assumes hosting responsibilities for three Group D matches in the opening round.

It's sure to be a jubilant couple of weeks in the northwest with match-ups featuring tournament favourites and dark horses with anything possible.

The hosts, with 2017 UEFA Women’s EURO-winning manager Sarina Wiegman at the helm, begin their quest for glory against a solid Austria team.

The Lionesses will be well aware of the threat the 2017 Women’s EURO semi-finalists can pose having only just edged past them with a 1-0 victory last November in World Cup qualifying.

Ellen White, England's all-time leading scorer, bagged the winner on that night on her 100th appearance for her country.

Wiegman’s team will be without former skipper Steph Houghton who misses the tournament through injury with the armband going to Leah Williamson, but England are boosted by Fran Kirby’s inclusion in the squad after recovering from a fatigue condition.

Austria possess serious class in the shape of Hoffenheim’s Nicole Billa who notched 23 goals in Germany’s Bundesliga in 2020/21.

While her former teammate, Laura Wienroither, who joined Arsenal in January 2022, has impressed with strong performances in the UEFA Women’s Champions League.

Proceedings in an intriguing Group D begin at the Manchester City Academy Stadium with Belgium looking to keep pace with the first of their heavyweight opponents, Iceland.

There is plenty of optimism for the Red Flames in their second successive appearance at the UEFA Women’s EURO having qualified for the tournament with seven wins from eight matches.

They boast a fearsome forward combo of Lyon’s Janice Cayman - Belgium’s Player of the Year - and Tine De Caigny, who was the leading scorer across all nations in qualification with 12 goals.

Iceland, who welcome Lyon midfielder Sara Bjork Gunnarsdottir back from maternity leave, have been an ever-present at major tournaments since 2009.

Boss Thorsteinn Halldorsson, who took charge in 2021, has brought a wealth of experience to the side.

Both teams will likely need to secure maximum points from this fixture if they are to progress further than the respective group stage exits they managed at the Women’s EURO in 2017.

Iceland return for their second game against two-time runners-up Italy.

Milenia Bertolini’s side are not one of the tournament’s favourites but are a dangerous proposition for any team on their day and could be an outside bet for the UEFA Women’s EURO 2022.

Juventus forward Barbara Bonansea is a lethal weapon with her pace and technique while 24-year-old midfielder Manuela Giugliano continues to impress.

Eyes will be on young starlet and 2021 Icelandic Female Footballer of the Year, Sveindis Jane Jonsdottir’s performance as she looks to make a mark on the big stage.

Should fixtures go the way of the form book, this will be a winner-takes-all clash under the lights. Belgium are yet to progress past the UEFA Women’s EURO group stages but a win here would surely see them break their duck.

Ives Serneels’ team secured qualification for the tournament with a commanding 4-0 win over Switzerland and they look well placed to cause an upset.

Nothing but progression will do for the Italians who are well overdue a deep run in the competition having failed to reach the semi-finals in 25 years.

They will need veteran forward Cristiana Girelli to show the kind of form which saw her net eight goals in qualification.

Find out more about what exciting UEFA Women’s EURO events are taking place in Manchester.