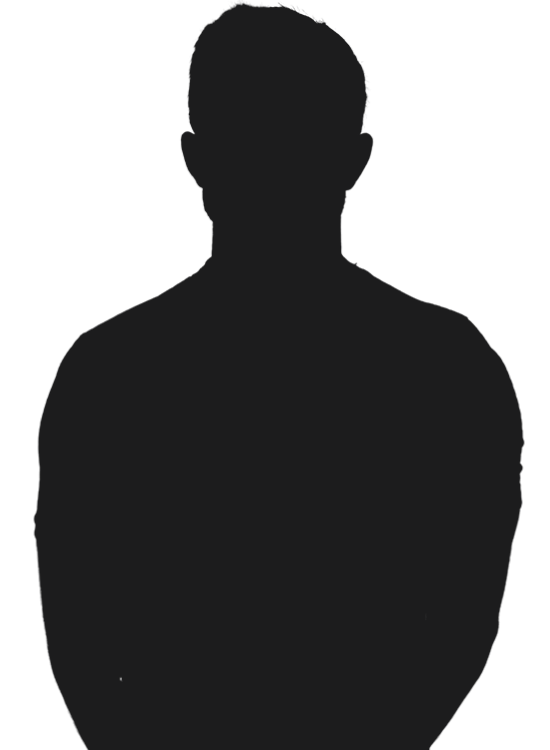 After starting his career in his native north-east with Newcastle United, Fraser had to move away from St. James' Park to kick-start his career. After loan spells with the likes of Stockport County, Bristol Rovers and Norwich City, it was a move to Celtic which saw him come to the fore.

He spent two terms on loan with the Glasgow giants between 2010 and 2012 before making the move permanent and it was his performances there which saw him called into England senior squad for the first time in 2012 after impressing Three Lions boss Roy Hodgson.

He made his debut in a game with Chile at Wembley in November 2013 as the squad began their preparations for the 2014 World Cup in Brazil and while the team succumbed to a 2-0 defeat, Forster performed well.

A move to Southampton followed in 2014, where Forster has made over 120 appearances for the club.

And in March 2022, he was recalled into the England squad for two games against Switzerland and Cote d'Ivoire as a replacement for the injured Aaron Ramsdale and Sam Johnstone.