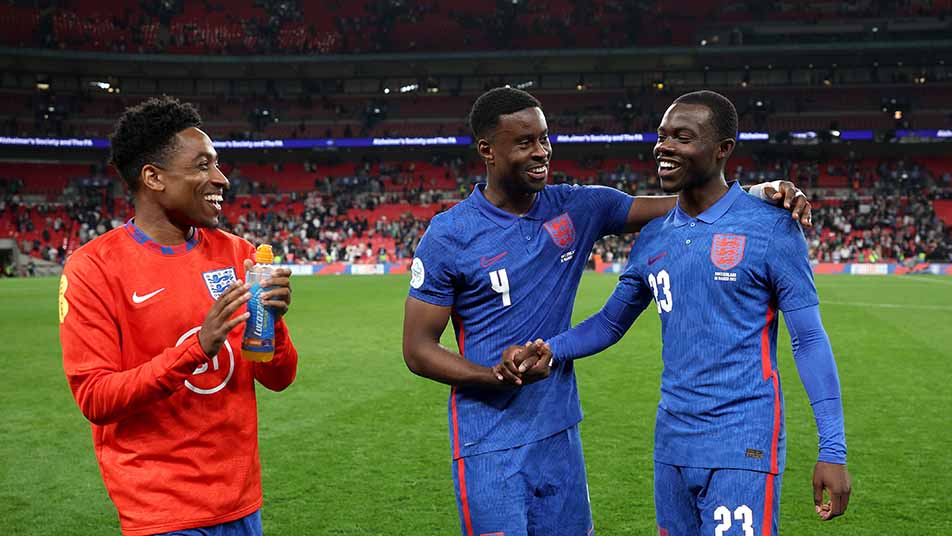 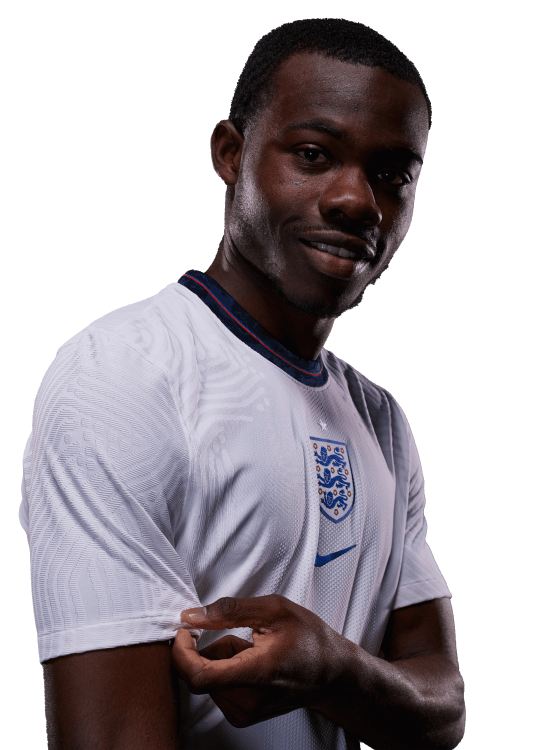 The Crystal Palace defender earned his first international call-up at any level in March 2022, when he was drafted in by manager Gareth Southgate for the Wembley double-header against Switzerland and Cote d'Ivoire.

And for someone born in Brent and who grew up just a few miles from the national stadium in Harrow, it was a call-up that came on the back of some exceptional displays for the Eagles after becoming a firm fixture in Patrick Vieira's line-up.

Before he joined the south London outfit, Mitchell had trained with his more local clubs such as AFC Wembley, Watford and Brentford, but when the Bees' academy closed in 2016 he chose to make a move south of the river and joined Palace's academy development squad.

From there he progressed through their U18s and U23 before he made his first-team debut in 2020 and continued to blossom under firstly Roy Hodgson and then Vieira.