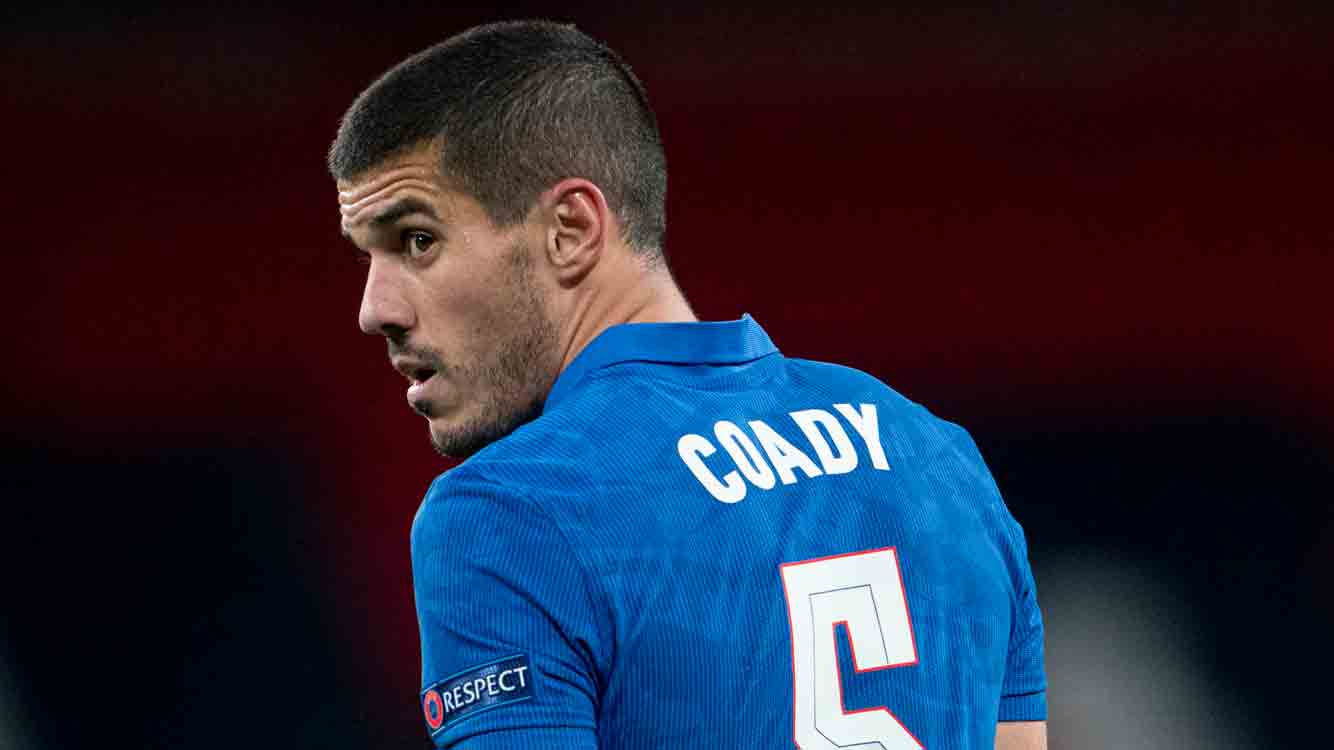 “You always dream about it, you always think about it, I have always watched England since I was a young boy. Every tournament, every game I tune in for because I enjoy watching England. Whether I’m here or not, I just like watching England play."

There's not too many players to have had the honour of leading England to a EURO title, but Conor Coady is one of them after captaining the MU17s to the UEFA U17 EURO championship in 2010.

Coady was a regular for the Young Lions from MU16s level through until the MU20s, where he played in the 2013 FIFA U20 World Cup in Turkey alongside the likes of Harry Kane, John Stones, Ross Barkley and Eric Dier.

But after finding it hard to make a first-team breakthrough with Liverpool after coming through their academy ranks, Coady had to move on to find some regular game time and he spent time with Sheffield United and Huddersfield Town before moving on to Wolverhampton Wanderers in 2015.

It was at Molineux where Coady made the switch from midfield to defence, where he began to thrive as Wolves won promotion to the Premier League in 2018.

He's remained captain of the club and one of the top flight's most consistent performers, resulting in his first England senior call-up in August 2020.

Tyrone Mings and Conor Coady have their friendship tested in the latest episode of Roommates.