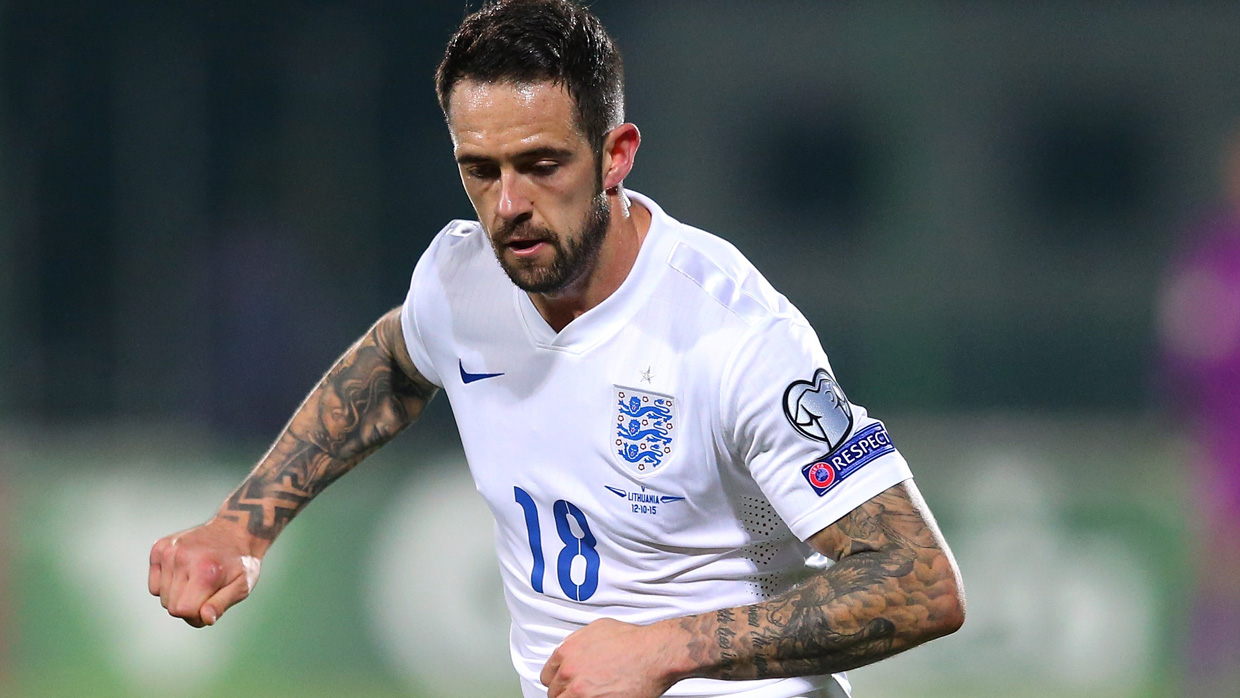 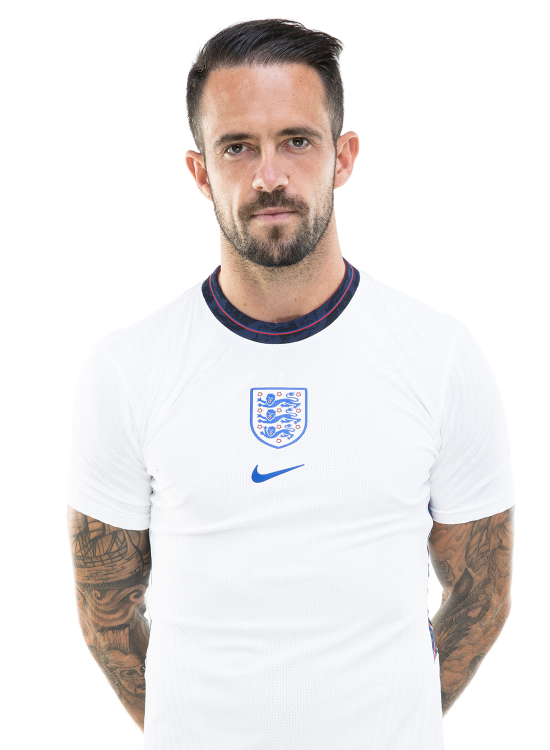 Bio Stats
“"It's the dream, to play for your country and I've never made a secret of how much it's something I want to do.""

With almost five years between two England men's senior call-ups, the story of Danny Ings is an inspirational one.

Then playing for Liverpool, Ings was on the crest of a wave when he made his Three Lions debut as a substitute against Lithuania in October 2015, only for a serious knee injury soon after to curtail his season and force him to miss the rest of a campaign which culminated in England's EURO 2016 appearance.

It wasn't the first time Ings had suffered a setback in his career either, having already recovered from two similar injuries during his time with Burnley, where he successfully bounced back to make his name at Turf Moor with a goal-laden four seasons.

By the time he was recalled to the Three Lions squad in September 2020, things looked very different with Ings having left Anfield to play for his hometown club Southampton, where he earned his spot on the back of an excellent 2019-20 season which saw him bag a total of 25 goals.

Southgate was already well aware of Ings' talent, after handing the Winchester-born ace his first England call-up at any level back in October 2013, when selecting him in his MU21s squad after catching the eye with his performances in the Championship with Burnley.

An intelligent centre-forward with a good touch and movement, Ings had made an impressive start to the 2013-14 campaign by reaching double-figures before the start of October.

And he duly made his Young Lions debut as a substitute against San Marino and then started the home game against the same nation, scoring two goals in a match at Shrewsbury Town.

Jack Grealish and Danny Ings sit down for a game of Questions, where we find out how which goal Jack thinks is his best, if Danny Ings could make it on Come Dine With Me and their footballing heroes.