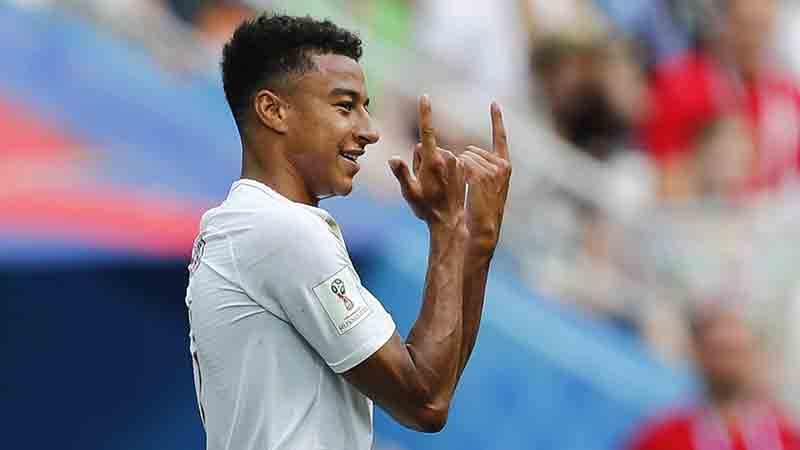 A firm favourite of Gareth Southgate, right back from their time together with England MU21s when the Manchester United livewire was a regular in midfield for the Young Lions.

Capable of running at the opposition with the ball and equally dangerous if presented with a shooting opportunity, Lingard has shown patience and commitment in his development on the way to becoming a first-team player with both club and country.

He picked up sporadic caps as a youngster with the MU16s, MU17s and MU19s, before his physical development took hold and Southgate made him more of a regular from 2014 onwards with the MU21s.

After scoring a fabulous winner against Sweden at the U21 EURO Finals in Czech Republic in 2015, he progressed into the senior set up and was an important member of the squad who reached the semi-finals of the 2018 World Cup.

Something of a lucky charm on England’s home patch of Wembley, where he’s scored memorable goals for United, the winner in the 2016 FA Cup Final and in the 2017 EFL Cup Final win over Southampton, in particular.

After finding regular first-team action harder to come by at Old Trafford, Lingard made a loan switch to West Ham United during the 2020-21 season where his sparkling form saw him break back into the international fold.

Jesse Lingard scores the winner for a new-look England side, helping them beat the Netherlands.