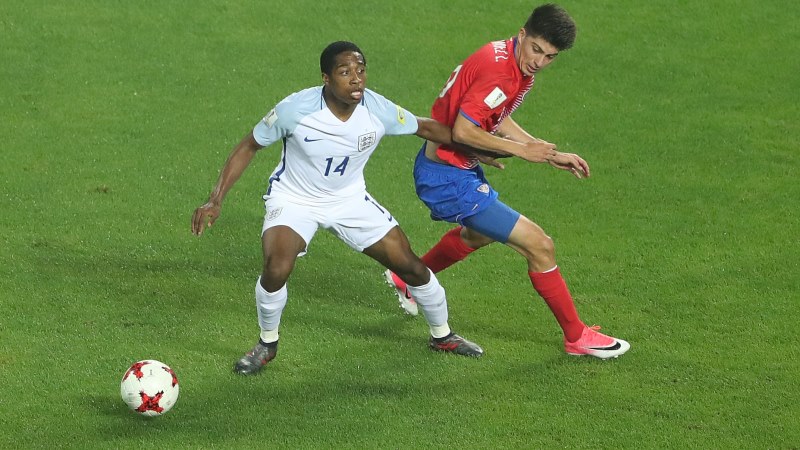 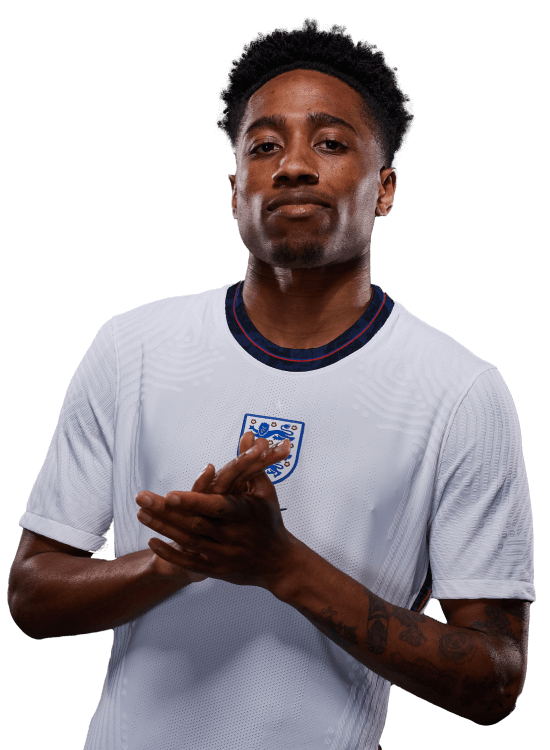 A World Cup winner with England MU20s back in 2017, Kyle Walker-Peters received his first senior team call-up in March 2022 when he joined the Three Lions squad for their games with Switzerland and Cote d'Ivoire.

Born in Edmonton, north London, the right-back grew up close to Tottenham Hotspur so it was no surprise he was picked up by the White Hart Lane outfit at the age of ten when he joined their academy.

Coming through the ranks, he was capped for the first time by England at MU18s level in September 2014 before progressing into the MU19s in the following season under the tutelage of Aidy Boothroyd.

But the international peak for Walker-Peters came during the 2016-17 campaign when he was part of Paul Simpson's MU20s squad who enjoyed a strong campaign before travelling to South Korea for the U20 World Cup.

And Walker-Peters started five games at the tournament, including the final when Dominic Calvert-Lewin's goal secured a 1-0 win over Venezuela to bring the trophy home.

From there, he moved into the MU21s squad and was a regular during the qualifying stages for the U21 EURO Finals of 2019 only for injury to force him out of the Finals in Italy.

On a domestic level, after breaking into the Spurs first-team squad soon after his World Cup success in the early stages of the 2017-18 campaign he went on to become a regular in the squad but without ever really experiencing a run of games.

And in 2020, after a successful loan spell on the south coast, he made a permanent switch to Southampton where he has gone on to become a consistent presence in Ralph Hasenhuttl's team.