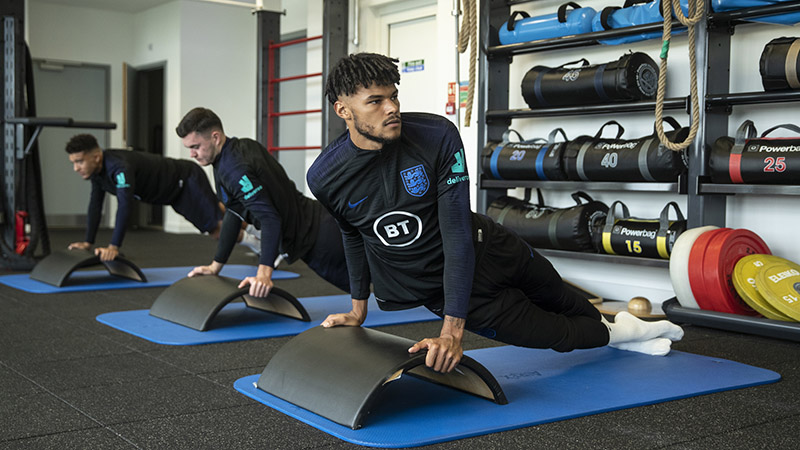 The Aston Villa defender completed his journey from non-League football to the England squad in September 2019 when he was called up for the first time by Gareth Southgate.

After starting out with Yate Town and Chippenham Town in his native south-west while working as a mortgage advisor, it was a move to Ipswich Town in 2012 which kick-started his career in the professional game.

His performances at Portman Road saw him watched by Southgate with regards to an England MU21s call-up before he eventually earned a switch to AFC Bournemouth in 2015.

But a serious knee injury there restricted his early appearances before a loan switch to Villa in 2019 saw him help the Midlands club to promotion from the Championship.

They signed him on a permanent basis ahead of their return to the Premier League for the 2019-20 campaign and after catching Southgate's eye, he was rewarded with a call-up for the games with Bulgaria and Kosovo.

He made his debut in the win over Bulgaria in Sofia, an occasion which will sadly be remembered for the racist abuse suffered by the England players and staff including Mings.

But with a 5-0 victory on the pitch, Mings will have his own special memories to take from the game.

Tyrone Mings goes through his Instagram feed and talks about his journey from being a mortgage advisor whilst playing non-league football, overcoming injuries, questionable fashion choices and using his voice to support Black Lives Matter.