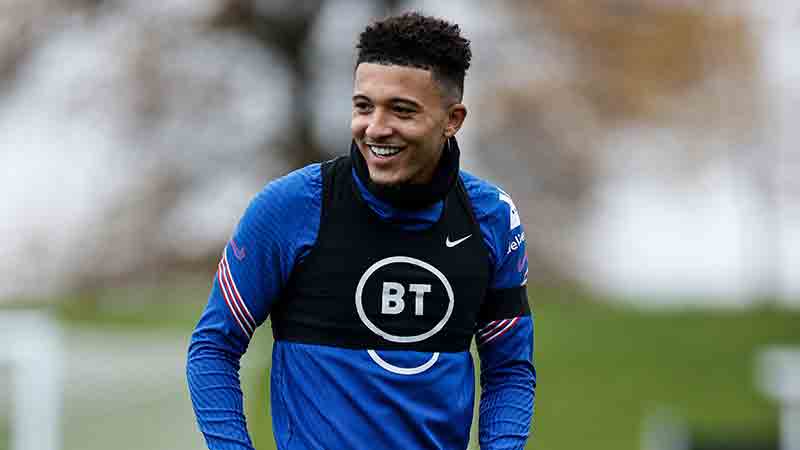 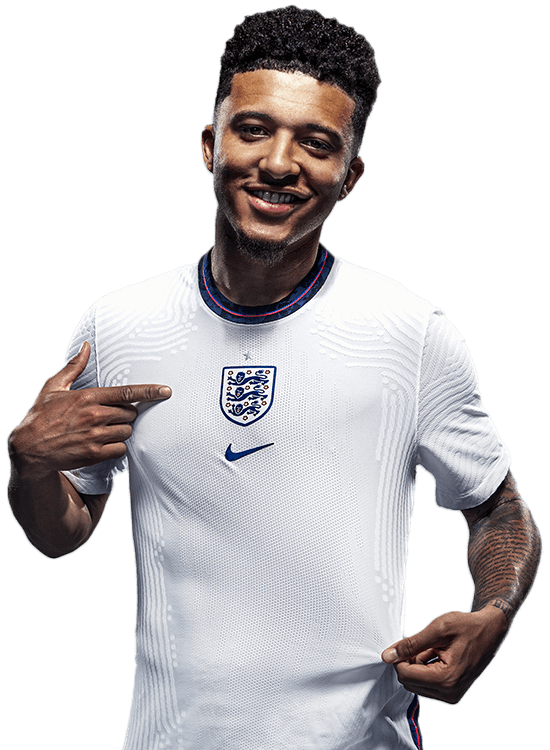 "I feel like every time I play, because I’m an attacker the fans are expecting something, like for me to provide and help the team. So that’s my motivation when stepping out, to try and impact on the game."

Hailing from Kennington in south London, the talented frontman was first called into England's senior squad in October 2018 after an impressive start to the season with German club Borussia Dortmund.

His arrival in Gareth Southgate's group was almost exactly a year on from some eye-catching performances for England at the FIFA U17 World Cup Finals in India, where Sancho had the local fans almost constantly on their feet with his skills and creativity as Steve Cooper's side began their journey to winning the title before Sancho had to leave early and return to Germany following a recall by his club.

Sancho grew up playing cage football near his home and excelled in junior football tournaments across the capital. He began his journey in professional football as a young player with Watford, moving away from home to focus on his game and after quickly becoming one of their stand-out players he was snapped up by Manchester City's academy.

It was around this time when he first represented England MU16s and was an eye-catching player in a talented age group alongside the likes of Phil Foden, Rhian Brewster and Morgan Gibbs-White.

He's never been far from goals and assists whenever he represented the Young Lions and his form for the MU17s, when helped them to within a penalty kick of winning the Euro title in Croatia in May 2017, brought him to the attention of Dortmund who swooped to sign him a few months later in September.

His continued good form wasn't ignored for long at Dortmund either and he became a regular in their first team throughout the 2017-18 campaign, impressing in the Bundesliga and Champions League and quickly becoming one of Europe's rising talents.

There was a less than spectacular start to his England senior career though, making his debut as a substitute in a game against Croatia with no spectators. His first goals came on home soil, in a big win for the Three Lions against Kosovo in Southampton.

From cage to Wembley

Sancho: 'The lads are still buzzing'