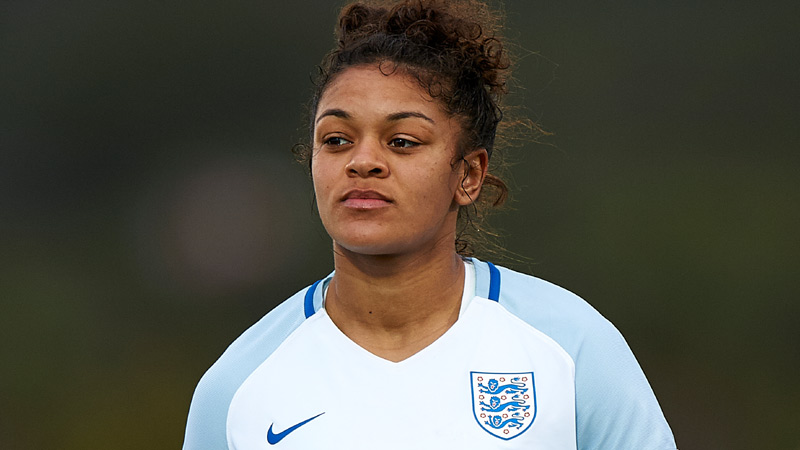 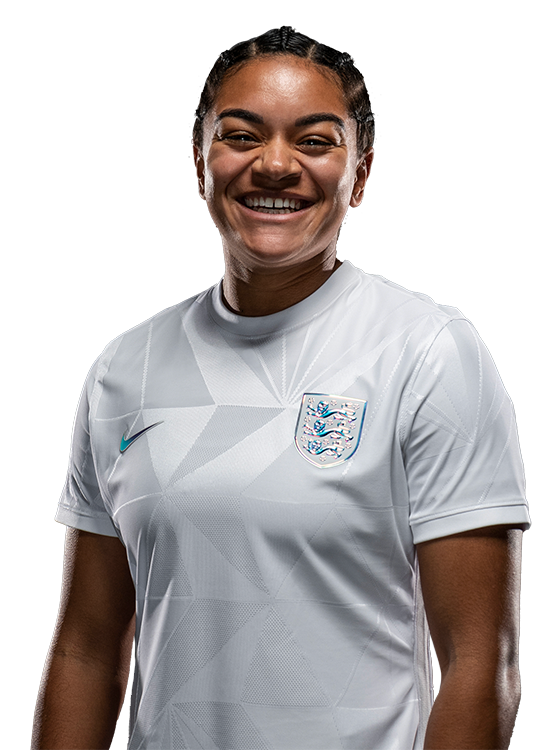 A member of the England squad who became EURO 2022 champions on home soil, when she featured in the group stage game with Northern Ireland as well as providing vital back-up and competition for places.

The versatile Chelsea player is capable of featuring in a variety of roles in both defence and midfield and has been a first-team regular on the Barclays WSL scene since she was a teenager with her first club Birmingham City.

And after impressing with her form at the Blues and being capped by England at U19, U20 and U23 level, she received her first England senior call-up during the qualifying stages for the 2019 FIFA World Cup for a double header against France and Kazakhstan in November 2017.

A senior debut followed in the 5-0 win over Kazakhstan, when she appeared as a substitute for Lucy Bronze, but she had to wait almost four years for a second call-up, when she was named by new head coach Sarina Wiegman in her first squad for games in September 2021.

Carter has now become a regular for Chelsea and was part of the England squad who won the inaugural Arnold Clark Cup in 2022.

Find out when you can see Jess in action for Chelsea in the Barclays Women's Super League and how to get tickets!

Jess Carter: 'Girls can now have that dream of playing professional football'

Jess Carter is among a number of England players tested by our lie detector...