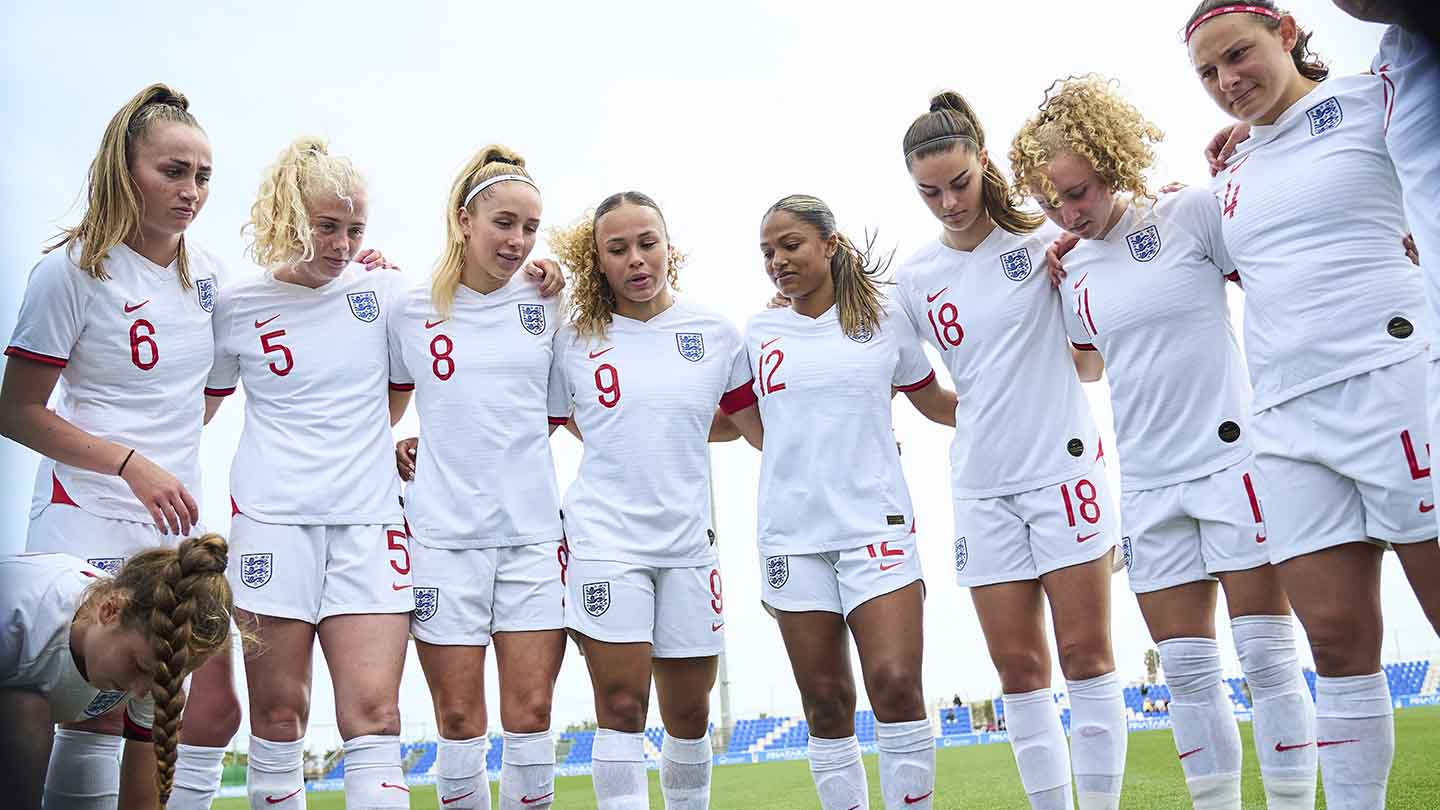 England WU23s return to action with a fixture in Norway on Friday 2 September, with the next generation aiming to further their international development.

Mo Marley will gather the Young Lionesses squad on 29 August for what will be this age group’s first camp of the new season.

Norway have a strong pedigree in development team football, underlined by their WU19s finishing runners-up at the 2022 WU19 EURO last month.

The match will take place at the Melløs Stadion, Moss (kick-off 2pm), and Marley is energised by the prospect.

She said: “I am looking forward to getting the squad together at the start of what will be another exciting season. These young players should all be encouraged by what the seniors achieved.

They have the perfect example to follow of what is possible in an England shirt.

“They can also see that some players who were with us recently are now in the senior set-up and getting the chance to show what they are all about. Every minute of experience in international football is valuable and I am sure the players will be hungry to grab the opportunity.”

England were 4-1 winners against Norway in the group stage of this summer’s WU19 EURO and several of those players have now made the transition to the WU23s.

The Under-23 squad had a strong and challenging 2021/22 programme, including a double header with France in February, which ended with a 1-1 draw following a 3-2 defeat, and, most recently, a 3-0 victory and 0-0 draw against the Netherlands in April.

* Niamh Charles has left the squad due to injury