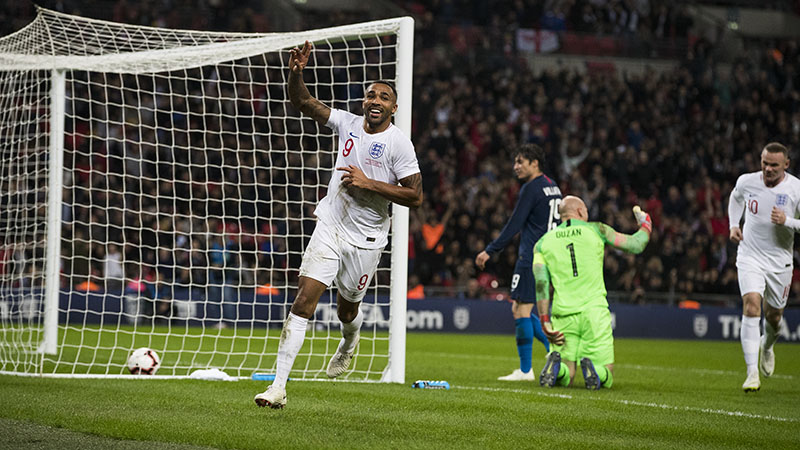 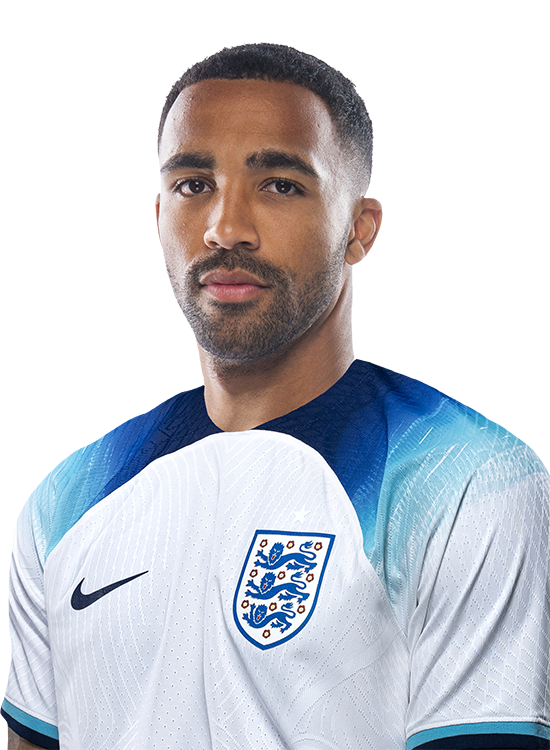 After starting his career with hometown club Coventry City where he came through the youth ranks and learnt his trade with a series of loan spells in non-League before making his first-team debut with the Sky Blues, it was following a move to AFC Bournemouth when Callum first started to catch the eye.

Pacy and strong, Wilson was proving a dangerman under Eddie Howe's guidance on the south coast and it was while he was helping the Cherries from the Championship into the top flight when he first found international recognition with England MU21s.

The then Young Lions boss Gareth Southgate was preparing his squad for the 2015 U21 Euro Finals following a strong qualification campaign when he handed Wilson an opportunity to impress.

He selected Wilson for games against Portugal in Burnley and France in Brest in November 2014, with the pacy striker coming on as a second-half substitute for Harry Kane against the French in a narrow 3-2 defeat.

A series of unfortunate injuries curtailed his international opportunities after that and he missed the U21 EURO before fighting his way back to fitness with Bournemouth, now in the Premier League.

And he was called into the senior squad exactly four years after his MU21s debut for the games with USA and Croatia at Wembley Stadium after a good start to the 2018-19 campaign on the south coast.

That was capped off with his first goal for England, at Wembley, in the 3-0 win over USA in the Wayne Rooney Foundation International.

Archie and Michael Ballard, members of the England Supporters Travel Club, were surprised by their favourite striker Callum Wilson.