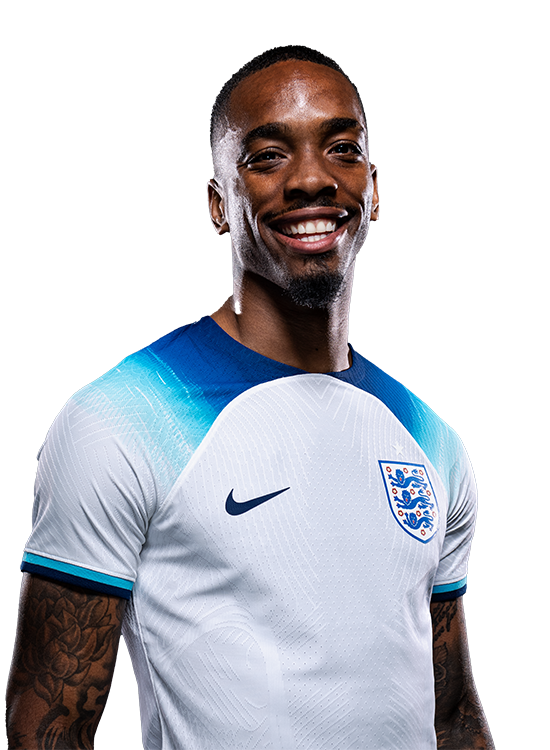 Ivan Toney started his career at his local club Northampton Town and at the age of just 16, he became the youngest player to feature for the first team when he made his debut in 2012.

The striker scored 13 goals in his first 60 appearances for his hometown club to earn a big move to Premier League side Newcastle United aged 19.

The Liverpool fan made four appearances for the Magpies in his first season before a loan move to Barnsley, helping them secure promotion back into the Championship via the play-offs.

The next two seasons saw him back out on loan in League One at Shrewsbury Town, Wigan Athletic and Scunthorpe United, also helping the latter into the play-offs in both seasons.

But it was at Peterborough United where Toney really hit the headlines, averaging more than a goal every two games during his two seasons, finding the net 49 times in 94 appearances in all competitions and being named the League One Player of the Year.

This persuaded Championship side Brentford to sign the striker in 2020 and in his first campaign, Toney scored a then division-record of 31 goals during the regular season and twice more in the play-offs to guide the Bees into the Premier League for the first time in their history.

And he proved he could make the step up once more, scoring 12 goals and providing five assists in Brentford’s maiden top-flight season.

It felt like only a matter of time before his meteoric rise would continue with an international call-up and when he started the 2022-23 campaign with five goals in six appearances, it arrived when Toney was selected by Gareth Southgate for the matches with Italy and Germany in September 2022.

Growing up, Toney would look up to the likes of Jermain Defoe, Dimitar Berbatov and Sergio Aguero, and the striker has managed to combine the deadly goalscoring instincts of players such as Defoe with the ability to bring team-mates into play in ways similar to Berbatov.

Ivan Toney: 'I want to inspire people to do unthinkable things'