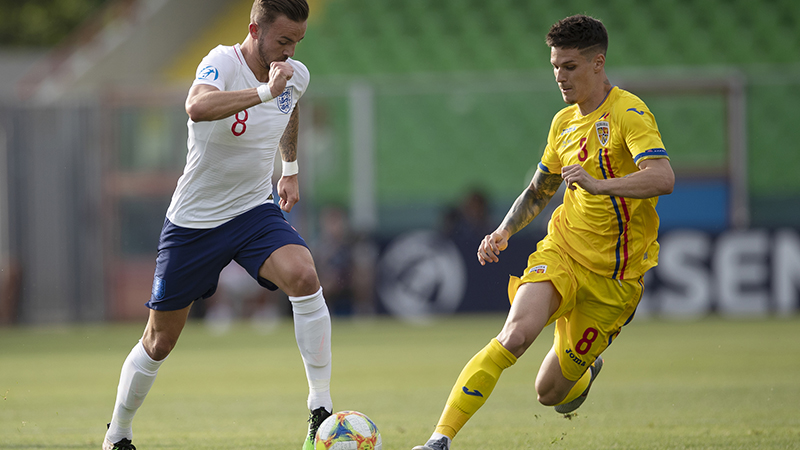 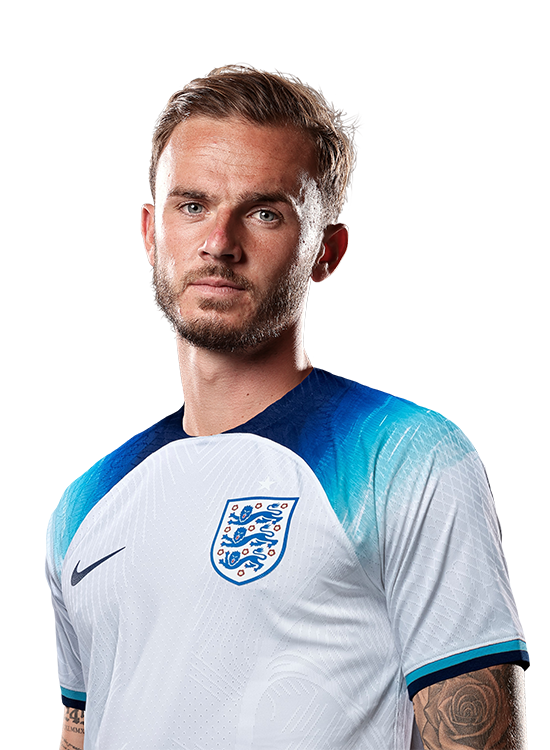 An electric start to the 2018-19 campaign with Leicester City saw James first propel himself into Gareth Southgate's thinking and he received his first call for senior service in October 2018.

He'd previously made himself an important figure with Aidy Boothroyd's MU21s squad, when he joined that group less than a year earlier following some impressive performances for Norwich City.

Born and bred in Coventry, James began his career with his hometown club who were actually playing their home games in Northampton at the time. The confident teenager was then snapped up by Norwich and loaned back to the Sky Blues, but it took another loan switch to Scottish club Aberdeen for him to find his feet again and his career kicked-on from there after impressing north of the border at Pittodrie.

The 2017-18 campaign in particular saw him become one of the most feared midfielders in the Championship as he bagged 14 goals for the Canaries to attract the attention of numerous top-flight clubs. Leicester won the race for his signature, signing him in July 2018.

His performances at the King Power Stadium, with regular goals and assists coupled with exuberance and confidence on the pitch were enough to see him elevated into a squad regular, before he made his debut as a substitute in the EURO 2020 qualifying win over Montenegro at Wembley.

Maddison remained a consistent performer for the Foxes, both a regular goalscorer and set-piece specialist under Brendan Rodgers, helping the club to the Emirates FA Cup title in 2021.

James Maddison tests Theo Baker and Theo Ola on their finishing, crossing and free-kick skills in a challenge judged by Maddison himself