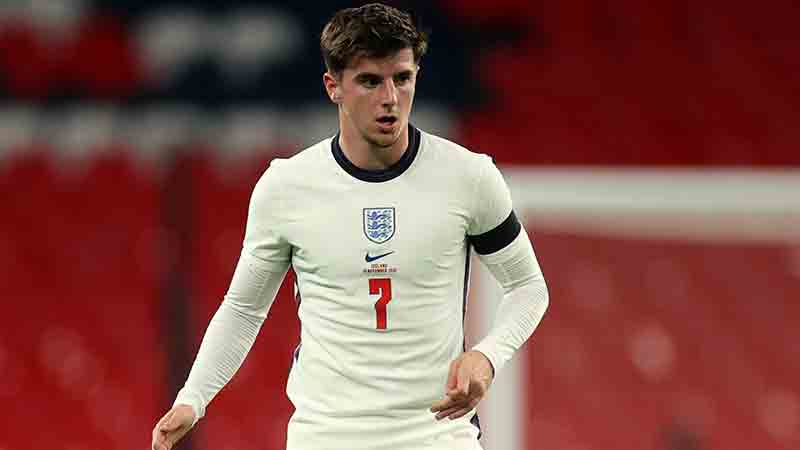 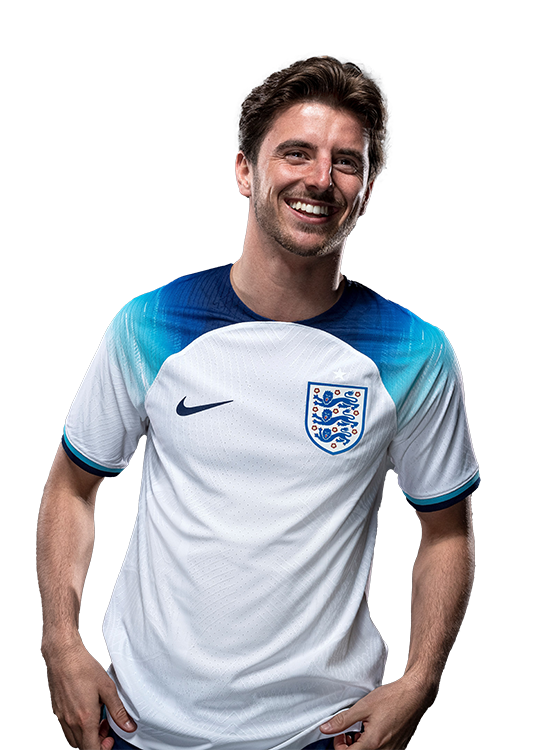 "When you consider the amount of people who grow up wanting to be footballers and to play for your country, we’re in such a small, privileged percentage. Speaking to my dad and my grandad, who’ve watched games in the past, it means so much to me and my family."

The Chelsea playmaker was rewarded for his good form during a loan spell in the Championship with Derby County, when his first England senior call arrived in October 2018.

Portsmouth-born Mount had only just been elevated into the MU21s squad for the first time a month earlier, when he made his debut for Aidy Boothroyd's squad with an assist and a goal in their 2-1 victory over Latvia.

Prior to that, he had been a regular for the Young Lions throughout the development cycle, from scoring a stunning winner against Germany for the MU17s at Rotherham to helping the MU19s to the European Championship title in 2017 while still a year younger than most of his squad-mates.

As captain of Chelsea's academy team, he was involved in multiple FA Youth Cup successes with the Blues, before cutting his teeth during a loan spell in the Netherlands with Vitesse Arnhem in the 2017-18 campaign.

But when former England man Frank Lampard snapped him up on loan for Derby, he quickly adapted to the Championship and played his way into senior contention.

And when Lampard returned to Stamford Bridge as manager in the summer of 2019, he quickly promoted Mount into his first team squad where he went on to enjoy a strong debut campaign in the top flight as well as become a regular in the Three Lions squad.

He made his senior debut in England's 1000th game, against Montenegro at Wembley, in October 2019 and scored his first goal the following month in the victory over Kosovo in Pristina as the EURO 2020 qualifying campaign was rounded off with a win.

Mount has become integral to Chelsea and England and enjoyed a stellar 2020/21 campaign, winning the Champions League and starting in five of the Three Lions' seven EURO 2020 games on the way to the final, with one of those games missed because he needed to quarantine due to Covid protocols.

If I could…with Mason Mount

Mount and Chilwell to isolate futher