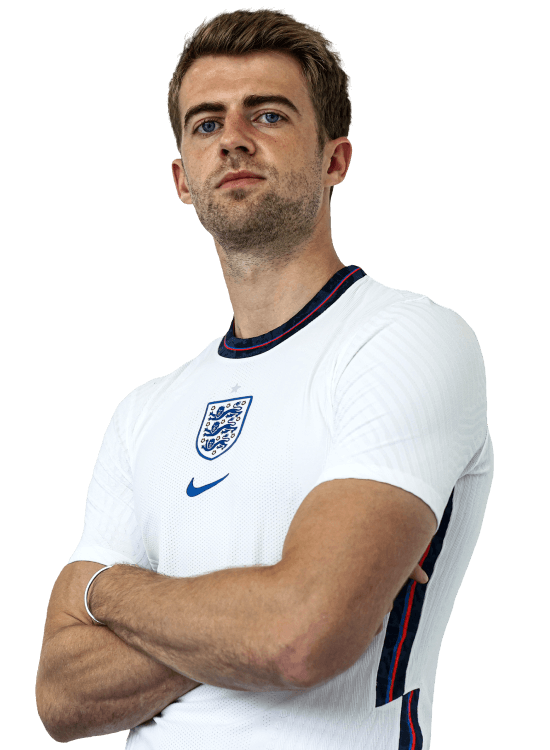 Patrick received his first senior call up for the September internationals in 2021, on a back of an impressive previous campaign in the Premier League with Leeds United.

The Grantham-born striker had previously played under Gareth Southgate when he was involved with the MU21s squad between 2013 and 2015 during the England manager's first U21 EURO campaign.

After initially starting out in the academy at his local club Nottingham Forest where his performances saw him join their first-team squad, Bamford made a switch to Chelsea as a teenager in 2012 to continue his development.

And he first caught Southgate's eye during loan spells with the likes of MK Dons, Derby County and Middlesbrough, before he made a permanent move to the Teesside club in 2017 following more loans with the likes of Crystal Palace, Norwich City and Burnley.

It was at the Riverside Stadium and then Elland Road following his 2018 switch to Leeds where Bamford really thrived, becoming a prolific goalscorer in the Championship and showcasing his intelligence and technical ability.

So it was no surprise after helping to fire the Yorkshiremen into the top flight in the 2019-20 campaign that he produced a decent return of 17 goals in his first full season in the Premier League.