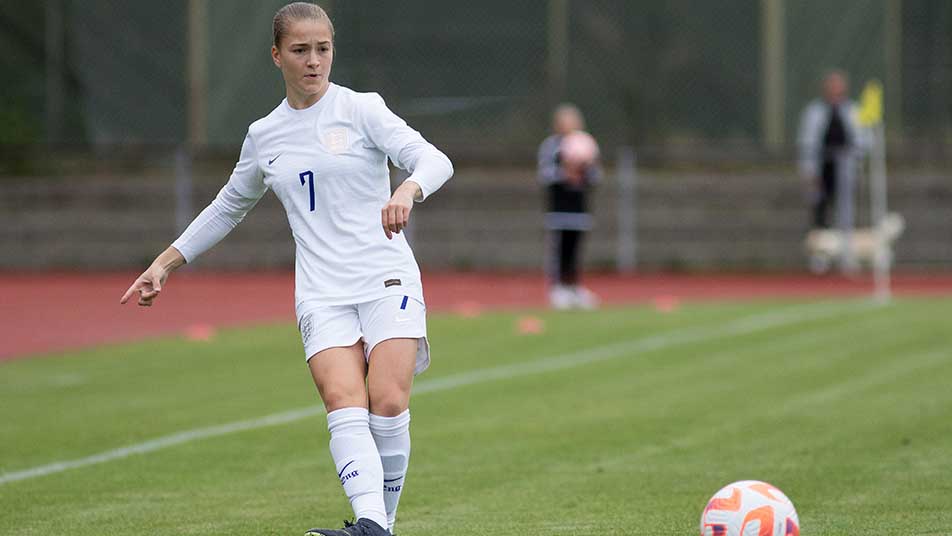 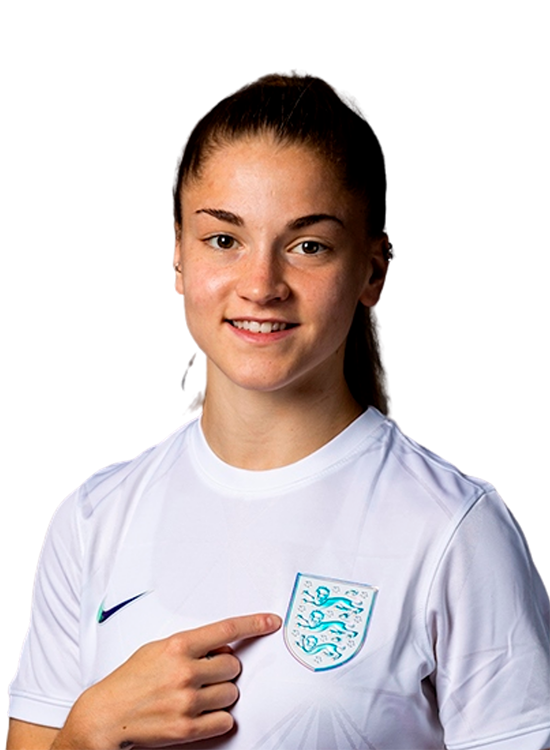 An exciting winger who is capable of both creating and scoring goals, Jess received her first senior squad call-up in September 2022 for the internationals against USA at Wembley and Czech Republic in Brighton after a bright start to the Barclays WSL season on loan with Everton.

Hailing from Brough, just outside Hull in east Yorkshire, she started her career playing with York City's junior sides after learning her trade by playing street football with boys and then joining local grassroots club Elloughton Blackburn FC. After catching the eye for York, Jess then joined Manchester City as a youngster in 2017 and has since developed through their ranks.

A regular for England's development teams over the years too, Park has earned double figures in terms of caps with both the WU17s and WU19s.

Jess Park speaks of her 'privilege' at being in England squad