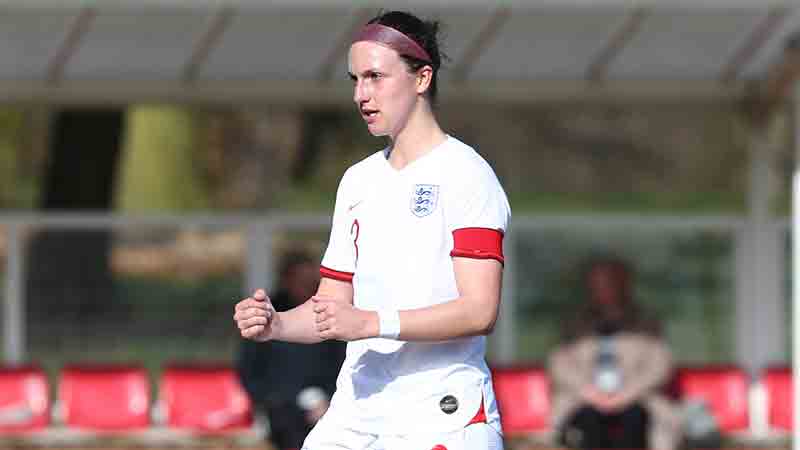 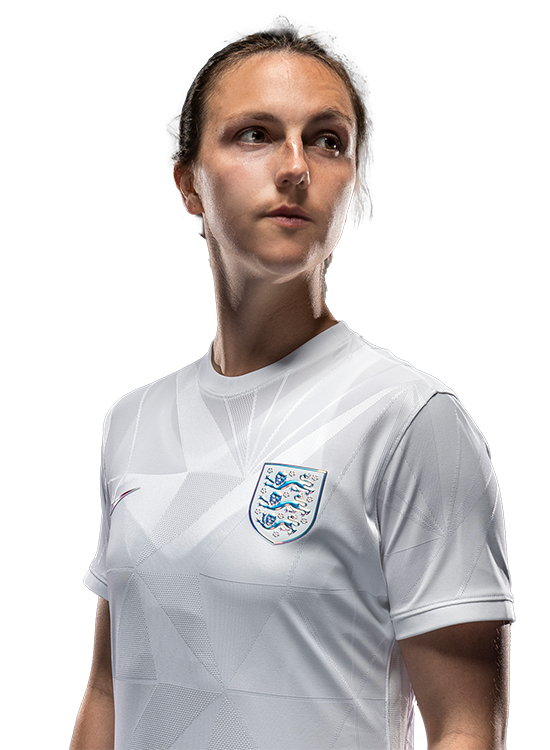 Bio Stats
Grassroots club: Stoke Newington School
County: London CFA
The Londoner received her first England senior team call-up for a training camp in September 2020 and within two years had a EURO 2022 medal around her neck!
She'd spent the previous two years playing in the USA with the famous North Carolina Tar Heels, having initially come through the ranks with Arsenal as a youngster and making her first-team debut back in 2015 as a teenager.
However, she made the decision to forego her third year of study and playing with the Tar Heels due to the uncertainty around the season following the COVID-19 outbreak, leaving her clear to find a club back on home soil and seal a return to Arsenal.
Her talent as a youngster saw her pick up caps for England right from the U15s through to the U21s, captaining the Young Lionesses during their run the U17 World Cup quarter finals in 2016 and third spot at the U17 EURO Finals earlier that year.

Wubben-Moy has consistently been included in squads by head coach Sarina Wiegman and was part of the group who won the inaugural Arnold Clark Cup before making the cut for EURO 2022 on home soil.

Find out when you can see Lotte in action for Arsenal in the Barclays Women's Super League and how to get tickets!

Get to know the England and Arsenal defender a little bit more...