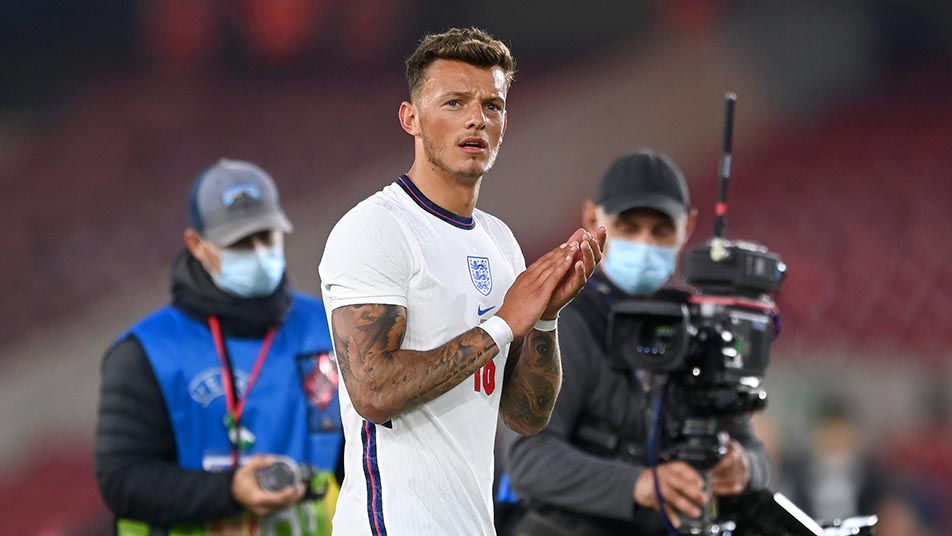 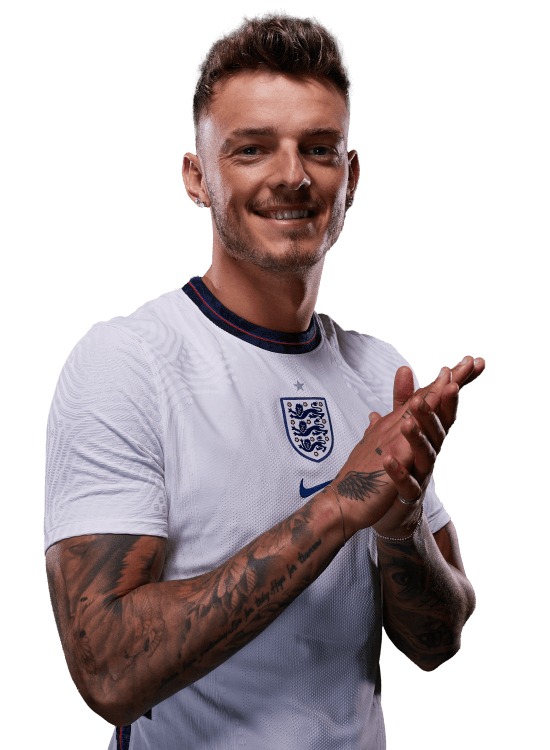 The Brighton & Hove Albion centre-back was named in the provisional long list for England's UEFA EURO 2020 campaign in May 2021, the first time he'd been called up at any level by the Three Lions.

Despite not making the initial 26-strong squad for the competition, White was eventually called up to replace the injured Trent Alexander-Arnold in the group to add to his remarkable rise.

It came on the back of a strong season with the Seagulls in the Premier League, following three previous loan spells away from the south coast with the likes of Newport County, Peterborough United and Leeds United.

His season-long loan at Elland Road saw him catch the eye, as he helped the Yorkshire club to promotion from the Championship during the 2019-20 campaign before he returned to Brighton and broke into Graham Potter's team.

Born in Poole, White was initially with Southampton's academy as a youngster and he only made the move along the coast to Brighton when he was released by the Saints at the age of 16.