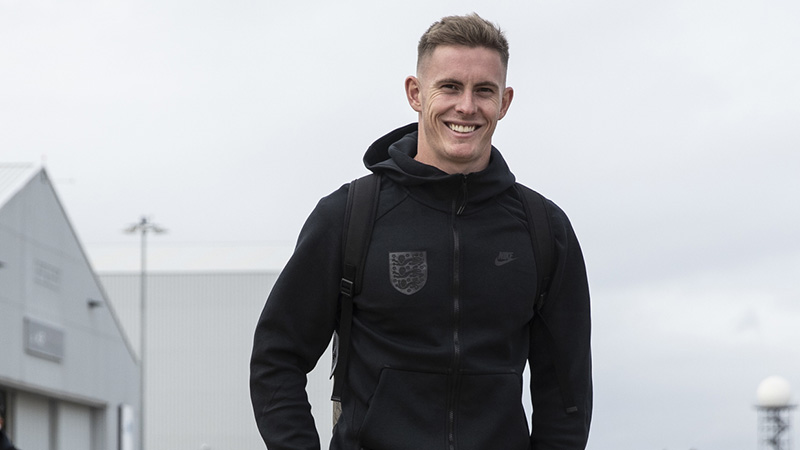 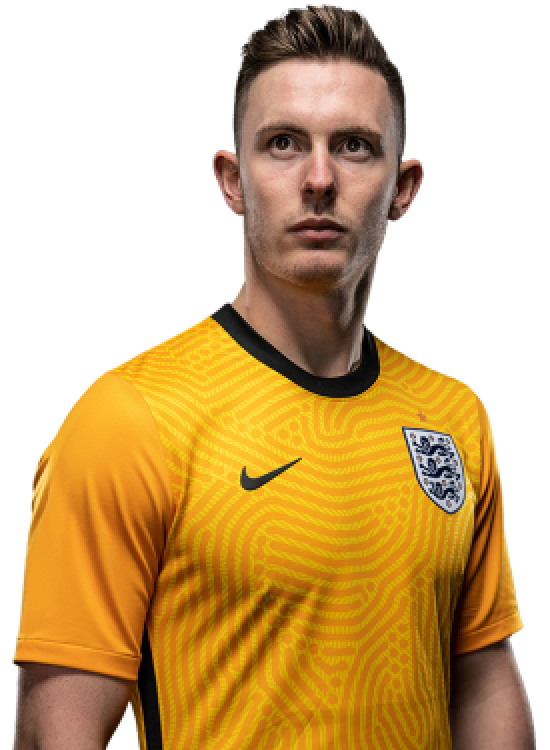 “To get that call...I remember being in an airport at the time, and for the first time in years, I shedded a little tear. It was like, England, wow, it's mad that."

The Cumbrian-born goalkeeper received his first call-up to the England senior squad in October 2019, after impressing with his performances for Sheffield United in the Premier League.

On the books of Manchester United, Henderson had been a regular in England's development squads at numerous levels while also picking up experience during loan spells with Shrewsbury Town and the Blades.

He was a major part of their squad as Chris Wilder's side won promotion from the Championship in 2019, before re-joining for a second loan as they entered the top flight.

And his displays at Bramall Lane meant he was added to Gareth Southgate's squad as they rounded off their EURO 2020 qualifying games.

Hailing from Whitehaven, Henderson was initially a young player at his local club Carlisle United, who he also used to represent as an outfield player before making the switch to Manchester when he was 14.

Dean Henderson takes us through his Instagram feed, revealing what its like to warm-up with Zlatan Ibrahimovic, why he once got a perm, life on loan at various clubs and how it felt to get called up to the senior squad.