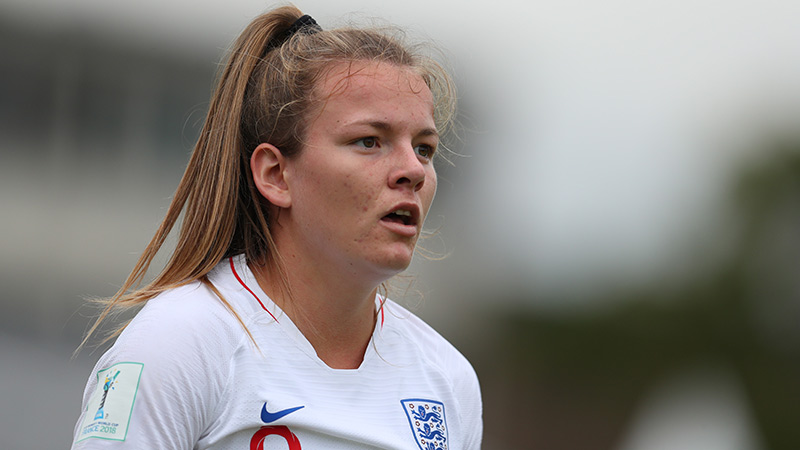 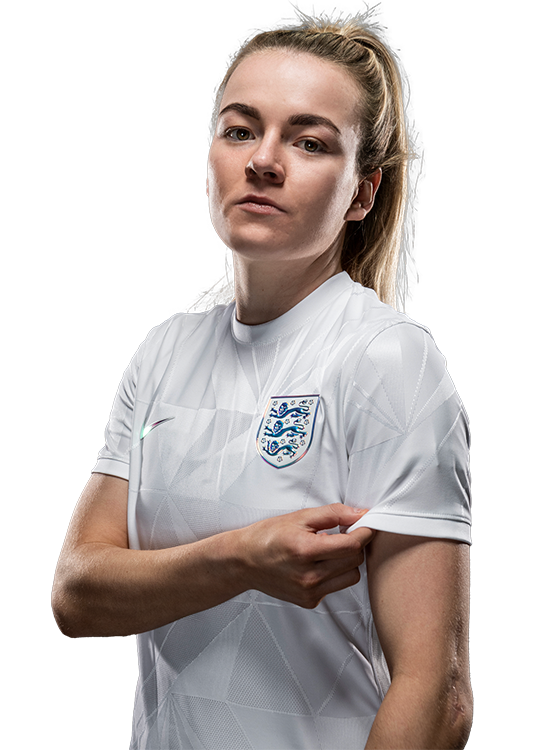 Lauren Hemp has been one of the most exciting young talents in English football for many years and now she is living up to the hype in the Lionesses senior team.

Her love for the game started whilst playing alongside her sister Amy in the garden before joining her local side North Walsham FC boys’ team for a couple of seasons.

The pacey winger then joined Norwich City’s Centre of Excellence at around the age of 10 and after five years, she returned to North Walsham FC’s boys’ team when the Canaries’ centre closed.

After a year, she decided to move away from home at the age of 16 to join Bristol City and she has never looked back.

It came as no surprise when Manchester City came calling in 2018 despite being just 17 at the time and the following year she would come off the bench in the final to score as she lifted her first major silverware by claiming the Women’s FA Cup.

In 2019 she would also attend the SheBelieves Cup as a training player before winning her first senior England cap that October against Portugal.

By that point she had already made her mark on the international scene though, helping the Lionesses’ Under-20s to a bronze medal at the 2018 World Cup and captaining the Under-17s the year before at the Euros, where she was named in the Team of the Tournament.

Hemp’s direct running, skill, pace and goal threat has carried into senior football and on November 30 2021 she scored her first four goals for England women’s senior team in the 20-0 demolition of Latvia.

The dynamic winger also played a part in the Lionesses' claiming the inaugural Arnold Clark Cup in 2022.

The England pair ask some interesting questions of each other...