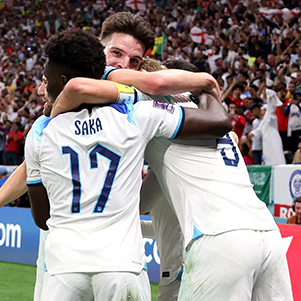 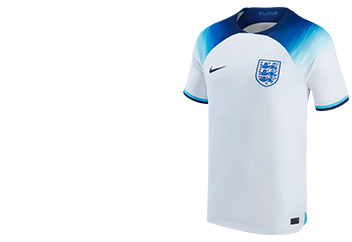 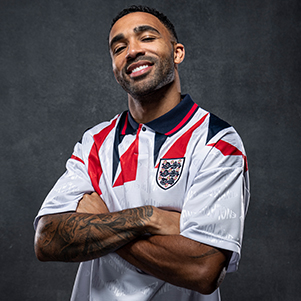 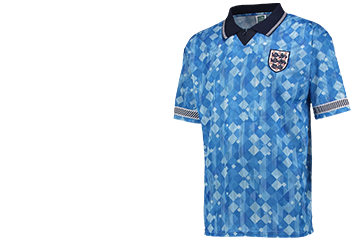 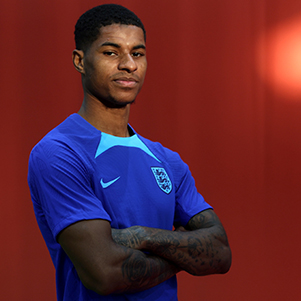 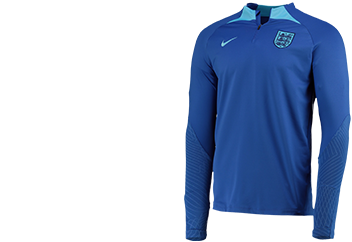 Gareth Southgate’s side were forced to battle in their second game of World Cup qualifying but a trademark header from the England captain, followed by Mason Mount’s second-half strike, made it two wins from two in Group I.

England struggled for their desired fluency throughout the first half before Kane’s well-directed header from a fine Luke Shaw cross hauled the visitors in front.

And the Three Lions dominated the second period as Mount’s cool finish put the seal on a polished performance and extended England’s winning record ahead of Wednesday’s clash with Poland.

Southgate made six changes to the team that disposed of San Marino and it was the new-look visitors who dominated possession throughout the opening stages.

England’s first opportunity fell to John Stones, but the Manchester City defender was unable to keep his header down after club teammate Foden’s inviting corner.

But it was Albania who had the game’s best early chance, when Myrto Uzuni wastefully fired over after a misplaced England pass had started a dangerous counter-attack.

England were struggling to find their familiar tempo as a resolute Albania made it difficult for them to move the ball up the pitch quickly.

The Three Lions did eventually force a breakthrough before half time, however – and it was captain fantastic Kane who ended his 16-month wait for an England goal with a brilliant header.

Sterling and Mount combined on the left before Shaw’s sumptuous cross found the England talisman, who expertly got in front of his marker to arrow his effort into the bottom corner.

And it was almost 2-0 moments later when Sterling’s brilliant delivery once again found the England skipper, whose crisp half-volley cannoned into the Albania crossbar.

England started the second half strongly and struck the woodwork once again shortly after the break, when clever work from Sterling teed up club teammate Foden.

The Manchester City ace directed a good shot towards the bottom corner but a strong hand from Berisha tipped the ball onto a post.

The visitors were beginning to turn the screw in the second half as Walker, Kane and Sterling all enjoyed openings after some quicker England passing.

Foden almost benefited from an under-hit Albania backpass before Phillips’ inviting cross was cleared by the hosts’ defence.

England did eventually double their advantage shortly after the hour mark and it was Mount, a lively presence all evening, who expertly finished into the corner.

The Chelsea star was put one-on-one with Berisha after Sterling had intercepted a pass and made no mistake with his effort, clinically caressing the ball past the Albania keeper to open up daylight in Tirana.

England continued to pile forward and shortly after James Ward-Prowse’s introduction on 71 minutes, they almost made it three.

Sterling’s deft pass presented Kane with an opportunity to slide in and score but the England captain was harshly booked for his effort.

Kane went close to grabbing a third but England calmly saw the game out to head into Wednesday’s testing clash at Wembley with two wins – and clean sheets – from their opening two Group I matches.

MY ENGLAND FOOTBALL: FIND OUT MORE