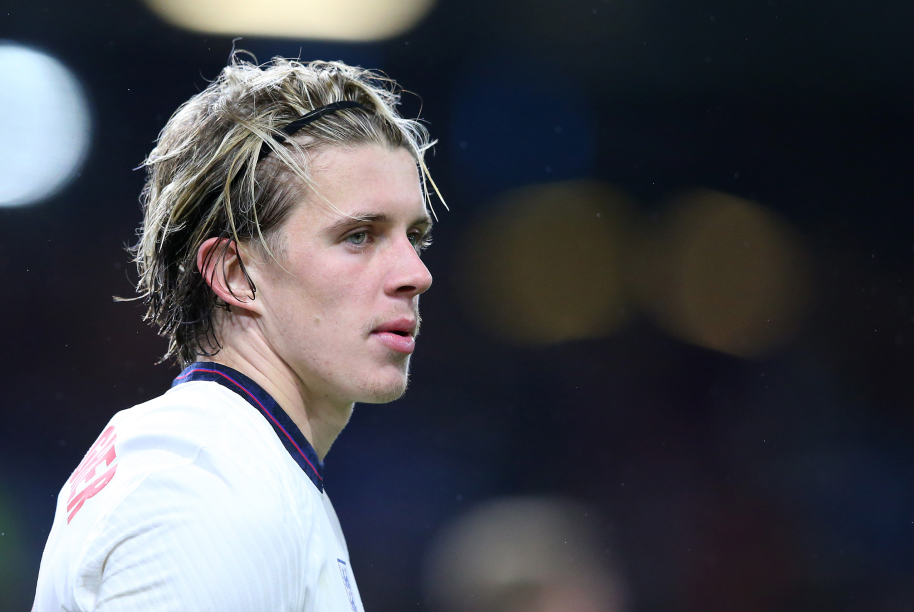 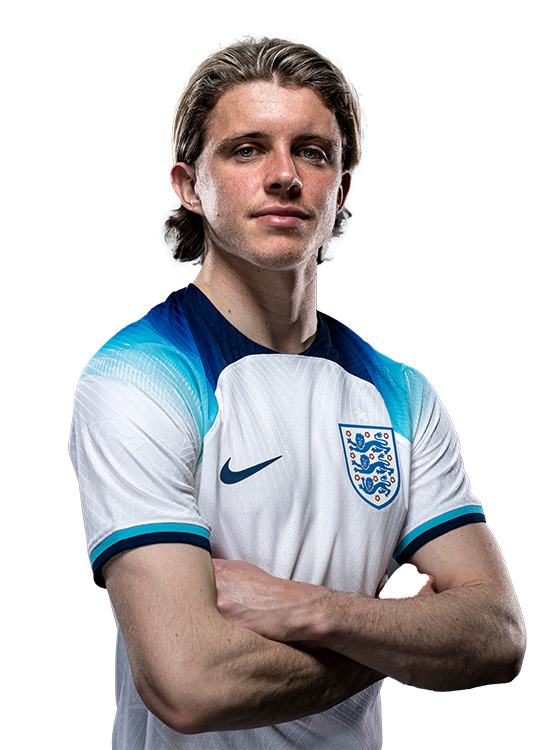 The energetic midfielder received his first call-up to the men's senior squad for the last game of 2021, as the Three Lions travelled to face San Marino in their final 2023 FIFA World Cup qualifier.

Gallagher would make his debut in the match, coming on as a half-time substitute for Kalvin Phillips and helping England to a 10-0 victory and qualification for the 2022 World Cup.

It came after the Chelsea ace had made a fine start to the 2021-22 season during a loan spell with Crystal Palace, his second campaign in the Premier League after previously featuring for West Bromwich Albion during the 2020-21 term.

Gallagher grew up in Fetcham, Surrey, just a short distance from Chelsea's academy in Cobham which he joined from the age of eight after being spotted playing local grassroots football in Epsom.

Coming from a family of Chelsea fans, it was a dream for him to grow up and develop with the club as well as earn international recognition with the Young Lions from MU17s level upwards.

There have been honours to show for it too, he was a part of the England squad who won the FIFA U17 World Cup in 2017 before also helping Chelsea to the FA Youth Cup title.

From there, he was soon featuring in senior football in the EFL Championship during loan spells with both Charlton Athletic and Swansea City while also collecting more caps for England at MU19 and MU20 level.

Conor Gallagher on growing pains, grassroots football and his band of brothers

The Young Lions pair watch back some of your best grassroots action...