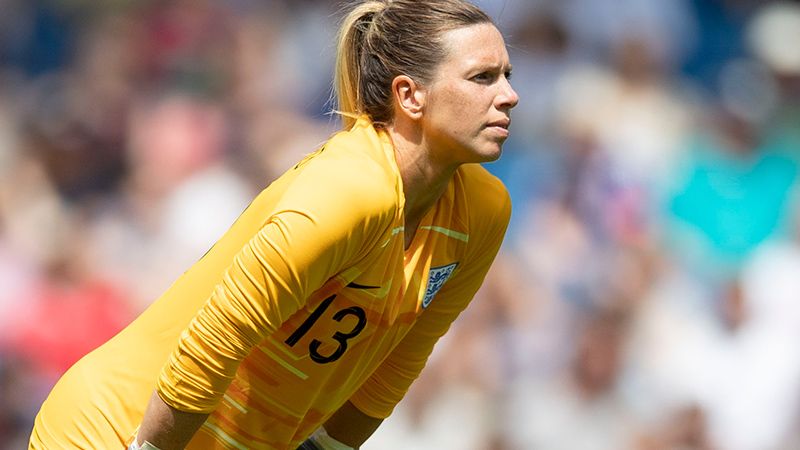 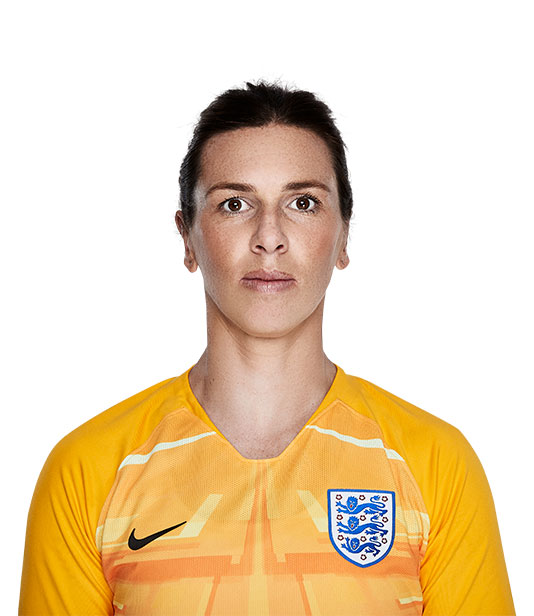 One of the most popular players in the dressing room, Carly Telford has been a key cog in the England wheel for over a decade.

She made her debut against Scotland in 2007 and travelled to the World Cup in China just six months later.

She initially had to compete for the No1 jersey with the likes of Rachel Brown-Finnis and Karen Bardsley and featured in four of England’s eight World Cup qualifiers, keeping three clean sheets.

Telford's opportunities began to increase under Phil Neville and she started two of the three games during the Lionesses’ successful SheBelieves Cup campaign in 2019.

At domestic level, Telford has appeared in three Women’s FA Cup Finals, in 2008 with Leeds United, in 2012 with Chelsea and 2015 with Notts County.