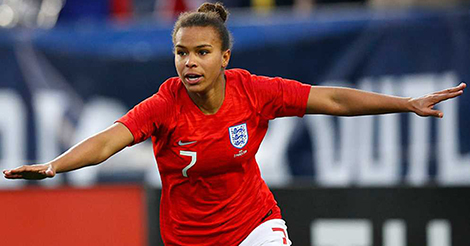 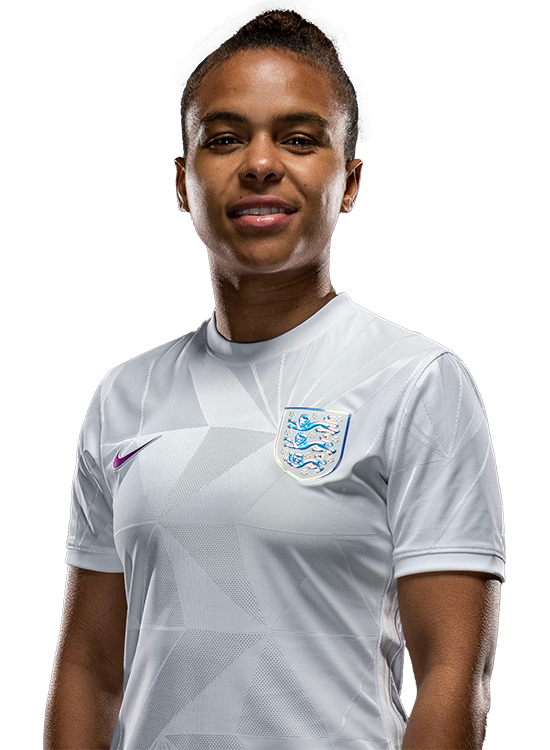 A member of England's EURO 2022 winning squad, Nikita has been a reliable performer whenever called upon by the Lionesses.

Prolific for England at youth level, she transferred this form to the main stage and was her country’s top scorer in World Cup 2019 qualifying with six goals.

After joining Everton’s centre of excellence aged 14, Parris was soon being touted as a star of the future and was duly named in the Toffees’ squad for the inaugural Women’s Super League season in 2011.

The Toxteth native continued to plunder goals even though Everton struggled for form and she joined Manchester City, initially on loan, in January 2015 and she has thrived ever since.

Parris made her England bow against Serbia in June 2016, and scored her first goals – a brace – against the same opponents just three days later.

'Keets' then broke her tournament duck when she scored the winner against Portugal at EURO 2017, where her performances brought her to the attention of French giants Lyon who signed her in 2019.

After two years in France, Nikita returned to England in the summer of 2021 by signing with WSL outfit Arsenal.

Parris was part of the England squads which won the SheBelieves Cup in 2019 and the Arnold Clark Cup in 2022, and in-between played in all of Great Britain's matches at Tokyo 2020.

Find out when you can see Nikita in action for Arsenal in the Barclays Women's Super League and how to get tickets!

England striker Nikita Parris answers some of your questions from social media...