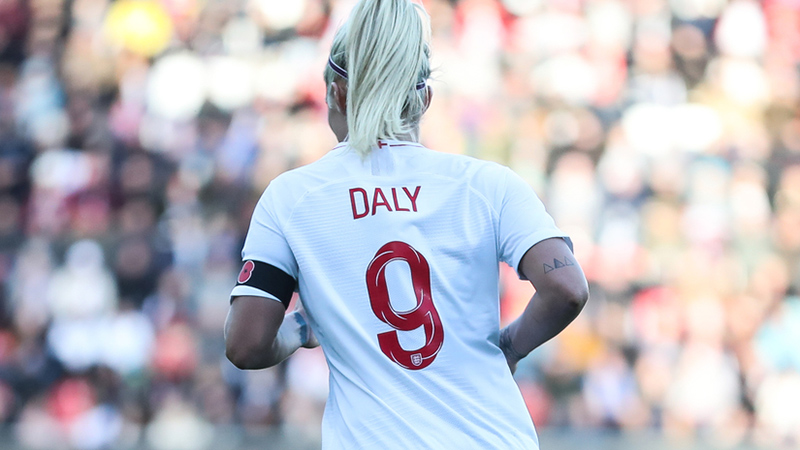 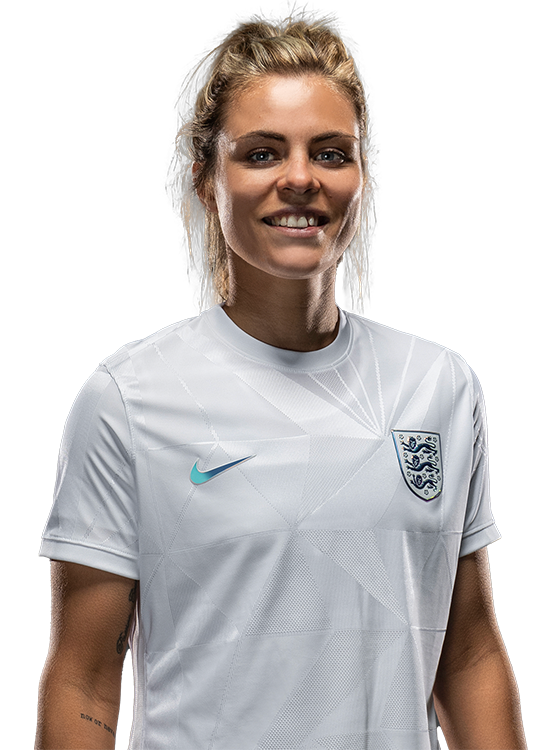 Rachel Daly has enjoyed something of an England renaissance in recent years, becoming a key member of the team who won the EURO 2022 title having previously had to fight for her place in the team.

She started all six of England's games in the tournament as a left-back, keeping the likes of Demi Stokes and Alex Greenwood out of the starting lineup, illustrating just how important she was to Sarina Wiegman's team.

Plying her trade across the pond, the versatile ace was voted Houston Dash’s most valuable player for 2018 after scoring a career-high ten goals and thrice being named in the NWSL team of the month.

This fine run of form didn’t go unnoticed by her national team boss, as Phil Neville added Daly to his SheBelieves Cup squad that year and played her against Germany, in what was her first England appearance for over a year having initially scored on her senior team debut against Serbia back in June 2016.

The Harrogate native continued to thrive under Neville’s tutelage and was named in a squad for a major tournament for the first time as she featured at the 2019 World Cup in France.

Daly believes her versatility has worked against her at times, but she is able to operate effectively as a full-back, a wing back or even in the frontline.

She has become an established member of the England squad and one of the real characters in the dressing room.

Daly was also included in Great Britain's squad for the Tokyo 2020 Olympic Games, featuring in all of the matches.