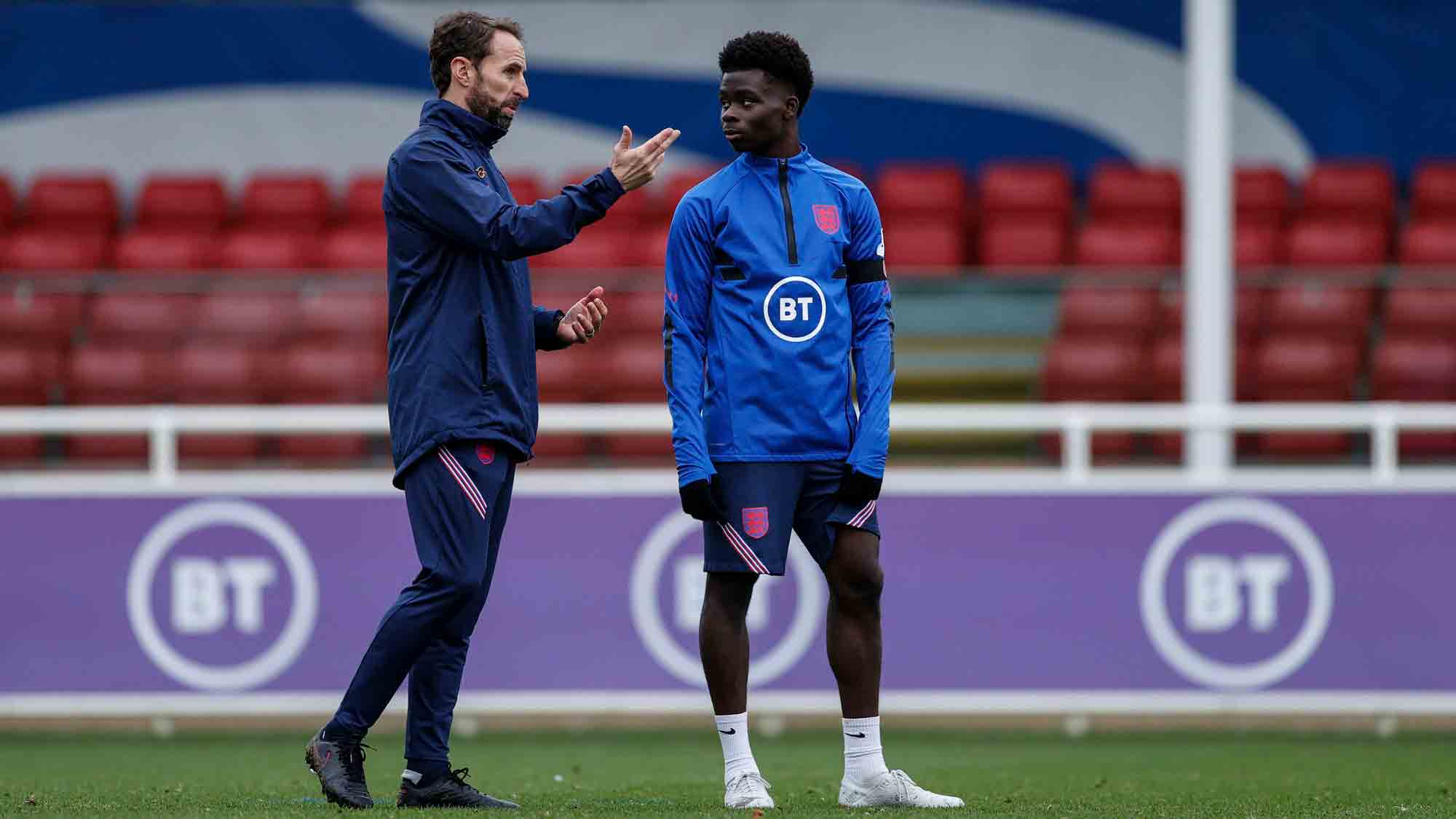 “This is something special"

Capable of playing as a left-back, wing-back or forward, Saka offers pace, tenacity and attacking ability and he quickly became a regular in the Emirates Stadium squad after his initial breakthrough as an 17-year-old debutant in a Europa League tie in late 2018.