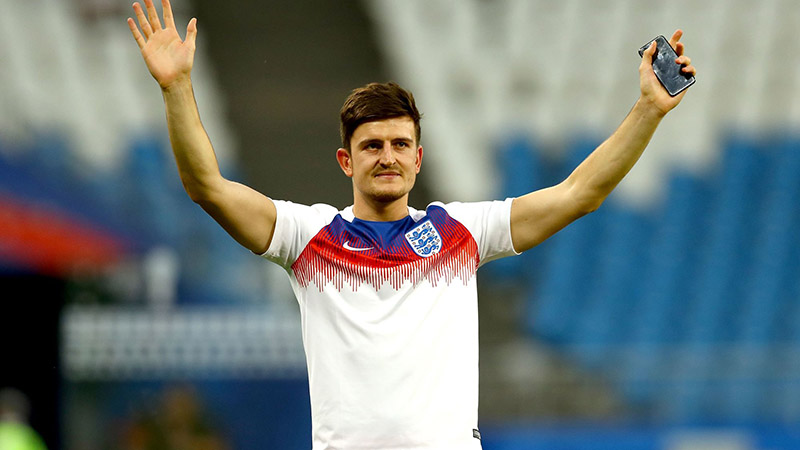 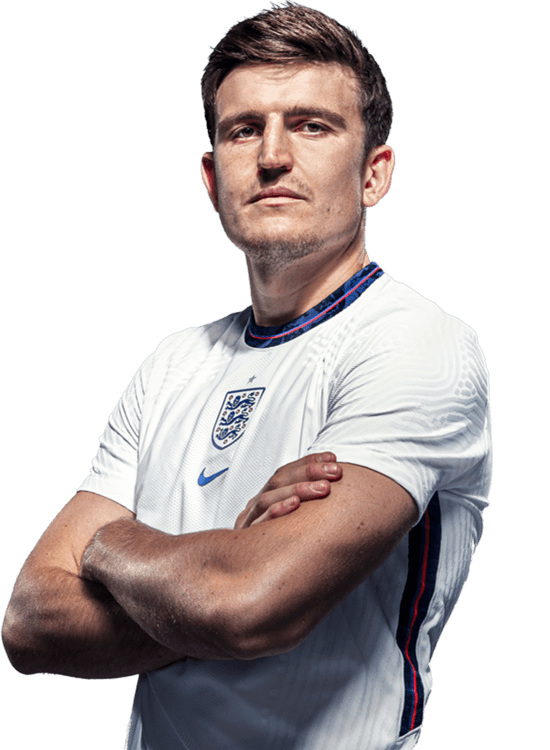 Bio Stats
When you’re a young boy growing up and you want to be a footballer, the pick of the pile is always trying to play for your country. You dream about it when you’re young, so to do it is amazing.

A classy defender who first earned his place in the England squad in late 2017, after catching the eye with his form for Leicester City.

Prior to that, Maguire had kick-started his career with boyhood club Sheffield United where he found himself in the first-team as a teenager with the Blades in League One.

A move to Hull City followed and despite finding opportunities hard to come by in his first year on Humberside, he followed that up by captaining the Tigers to promotion and then getting his first taste in the Premier League.

Having made a single appearance for England MU21s against Northern Ireland in 2012 during his Bramall Lane days, his senior England debut came in the final World Cup 2018 qualifier with Lithuania almost six years later.

He quickly impressed Gareth Southgate, who took him to the World Cup in Russia where he was a major figure in England's run to the semi-final.

With both ability on the ball and that old-fashioned English centre-half ruggedness, he became a firm favourite with the fans and his crashing header to open the scoring against Sweden in the quarter final summed up an excellent summer.

Those performances at the highest level saw him earn a move to Manchester United in the summer of 2019 and he remained a key player for England too as they reached the final of the UEFA Nations League and EURO 2020.

Maguire: 'I'll never live that down'