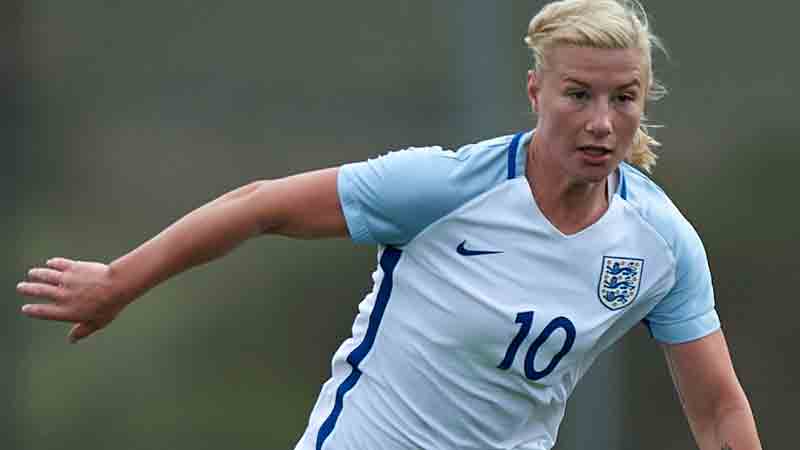 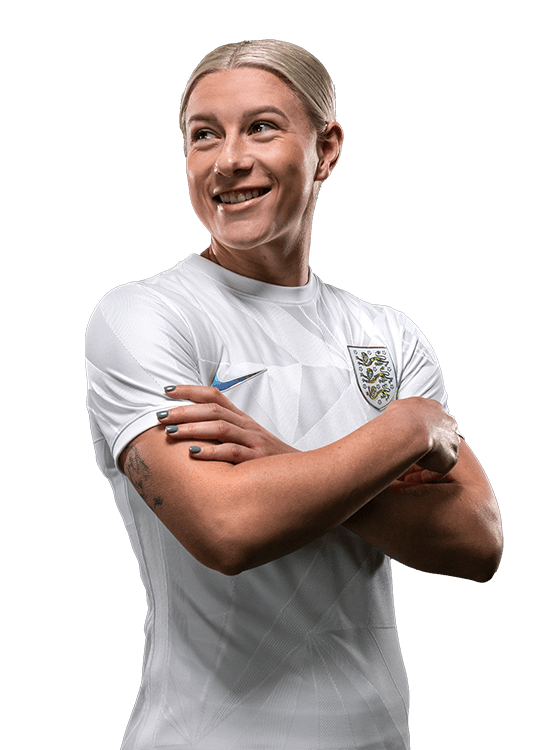 An England international at U19 and U23 level, Bethany England earned her first senior call-up in August 2019, for the Lionesses’ double-header against Belgium and Norway.

Although now established as a No9, England is a versatile player, capable of playing in midfield and even at wing-back.

A loan move to Liverpool in 2017-18 helped the Barnsley native find her shooting boots and she finished the season as the third highest scorer in the league.

Since her return to Chelsea, she has been in prolific form ever since, plundering 19 goals in 2018-19 as the Blues finished third in the FA WSL.

Bethany England: The journey from a chippy in Barnsley to UEFA EURO 2022