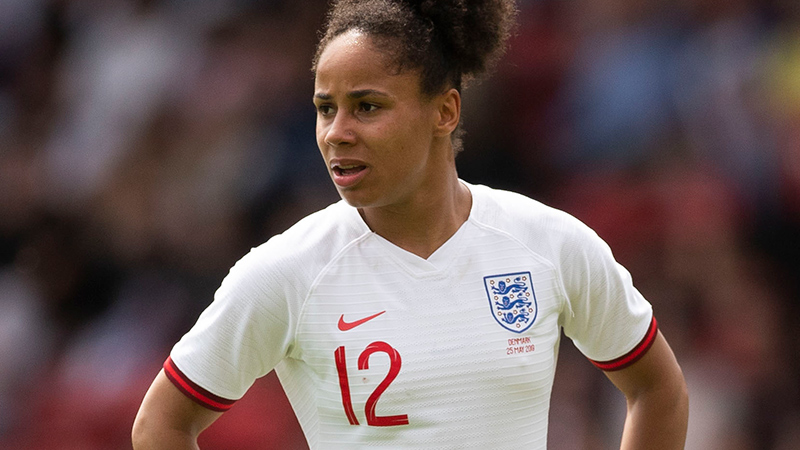 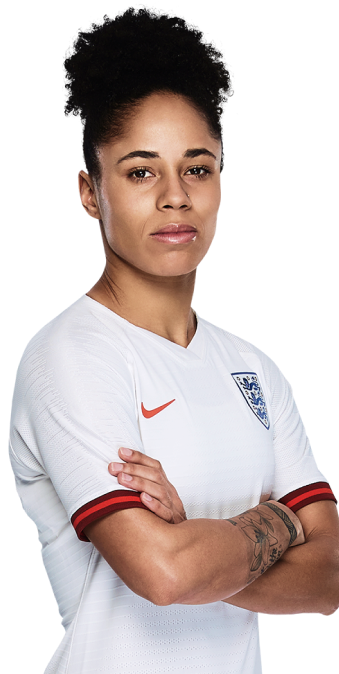 Often cited by team-mates as the strongest member of the squad, Demi Stokes has finally muscled her way into a World Cup squad for the first time.

Born in the Midlands but raised in South Shields, Stokes joined Sunderland aged 16 and was a key member of the Black Cats squad that reached the Women’s FA Cup Final in 2009 – the same year she helped England win the U19 Euros in Belarus.

Stokes accepted a scholarship at the University of Florida and it was in her fourth and final year across the pond that she made her senior England bow, in a 1-1 draw with Norway in January 2014.

She became a regular member of Mark Sampson’s squad and scored her only England goal to date in the 9-0 demolition of Montenegro just three months after her debut.

Overlooked for Canada 2015, Stokes came roaring back and earned her place in the squad for EURO 2017 where the Lionesses reached the semi-finals.

Stokes is one of eight players in the current squad to have earned at least 50 caps.