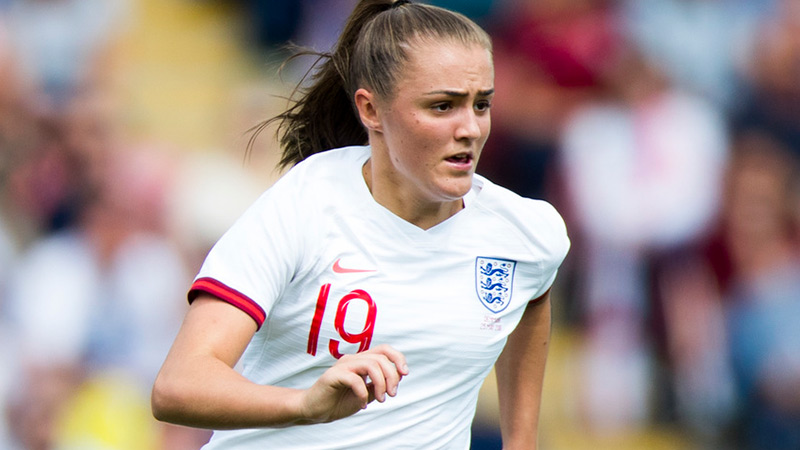 Georgia Stanway may be the youngest outfield player in England’s 2019 World Cup squad, but she has plenty of experience of the biggest stage courtesy of a stellar period in England’s development teams.

The Manchester City schemer helped the Young Lionesses reach the quarter finals of the U17s World Cup in 2016 before starring for the U20s as they won bronze in France in 2018. Stanway had captained the U19s to third place in the Euros just a few months earlier.

Comfortable in a number of attacking positions, Stanway scored on her senior team debut, against Austria in November 2018.