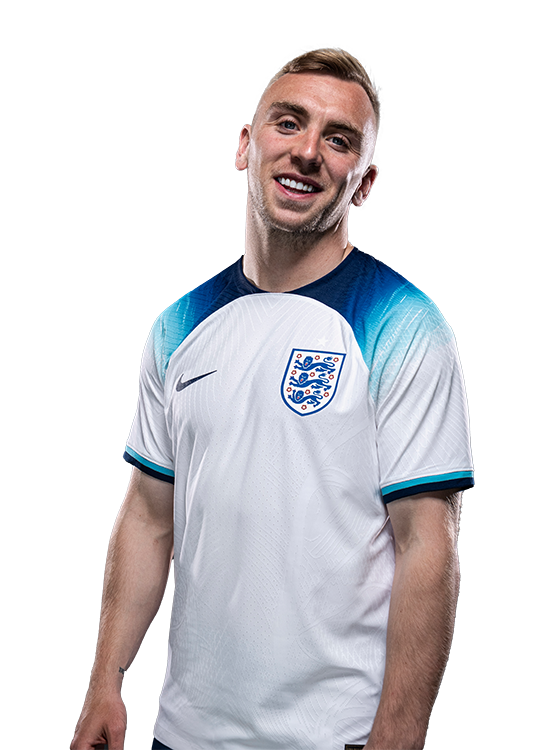 With his scintillating burst of pace, direct approach and a powerful shot to boot, the man from Leominster was both a regular goalscorer and provider of assists for the Hammers as they enjoyed a top-half finish in the Premier League while reaching the UEFA Europa League semi-finals.

Born and raised in Herefordshire, Bowen began his career with his boyhood team Hereford United and came through their youth ranks before breaking into the Bulls' first team while still just 17 in March 2014.

Just a few months later, he moved to Hull City where he spent two years with their junior teams before bursting onto the scene in 2017, scoring 15 goals in the 2017-18 campaign.

The following season saw more goals in the Championship for Bowen, bringing him to the attention of numerous top-flight clubs before he made the switch to east London in January 2020.

Jarrod Bowen: Going from non-league to England seemed a million miles away