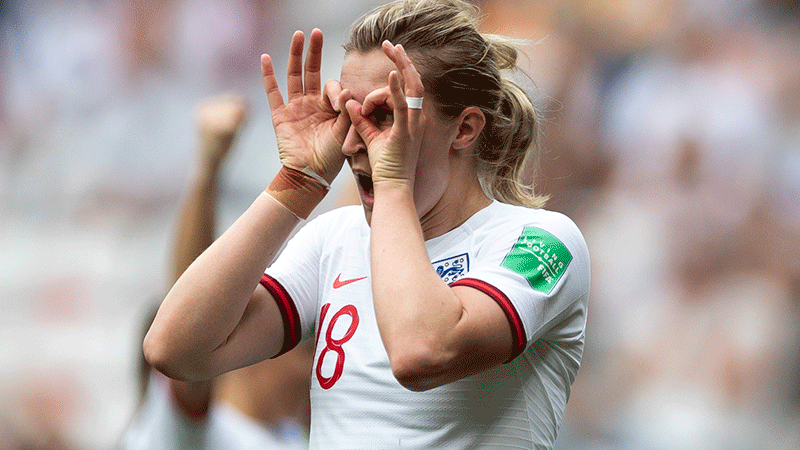 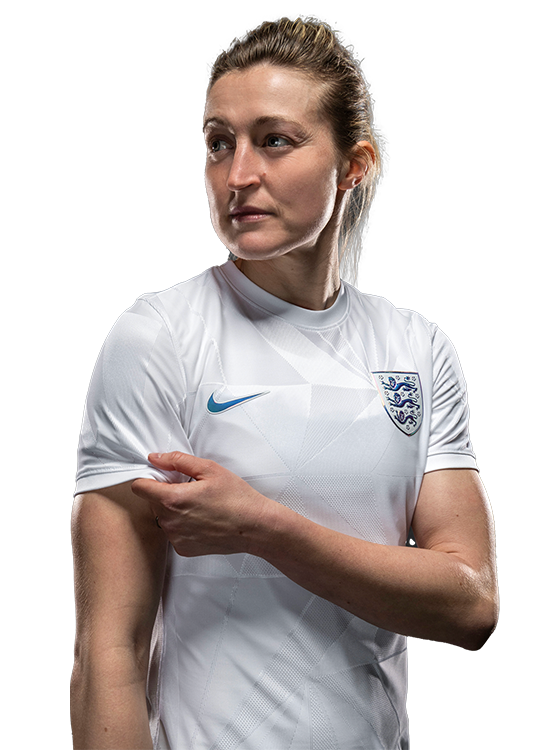 Ellen White has enjoyed an array of memorable moments during her decade-long career as an England international so far, with the moment she became the Lionesses' top goalscorer in November 2021 followed up 18 months later by becoming a European champion at EURO 2022.

And she started all six of England's games on home soil, leading the line with aplomb as the Lionesses made history in July 2022 by winning the EURO in fine style.

Find out when you can see Ellen n action for Manchester City in the Barclays Women's Super League and how to get tickets!