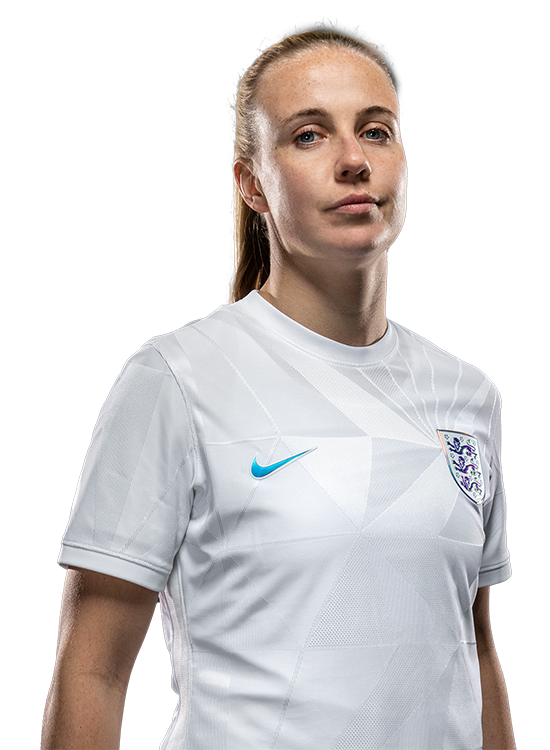 Beth Mead introduced herself to the rest of the world with two superbly-taken goals at England’s triumphant SheBelieves Cup campaign of 2019.

The first was a sumptuous, angled winner against Brazil in the opening game and the second was a composed finish, from Keira Walsh’s sublime pass, which sealed both the 3-0 win over Japan and the SheBelieves title.

Mead, who scored 77 goals in 78 games for former club Sunderland, has been a revelation since being moved out wide by Arsenal’s FA WSL title-winning boss Joe Montemurro.

Like fellow England star Nikita Parris, Mead was prolific for England’s development squads and she quickly found her feet at senior level, with five goals in her first 12 appearances since her debut against Wales in April 2018.

The disappointment of being left out of Great Britain's squad for Tokyo 2020 and the arrival of Sarina Wiegman as England's head coach seems to have contributed to Mead's performances reaching a new level during the 2021-22 campaign.

The forward scored 12 goals and produced 12 assists in Wiegman's first ten games in charge and was part of the squad who lifted the inaugural Arnold Clark Cup in February 2022.

'One of the proudest moments of my life'

'One of the proudest moments of my life'