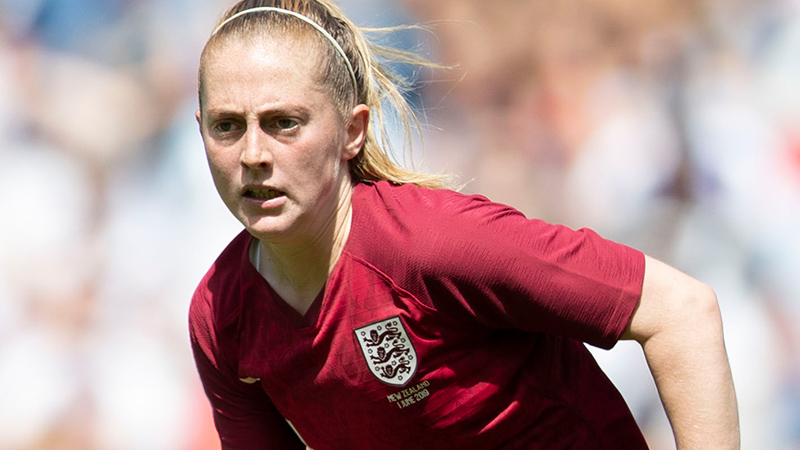 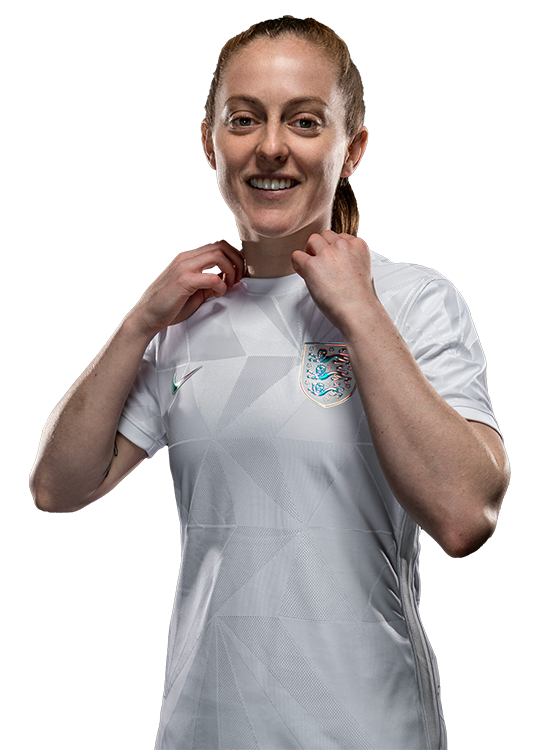 It speaks volumes of Keira Walsh’s ability and the regard in which she’s held that the midfielder captained her country at the age of just 21.

She was handed the armband for England’s 6-0 win in Kazakhstan in September 2018 in what was her seventh appearance for the senior team.

A playmaker of the highest calibre, Walsh gave further notice of her burgeoning talent with an assist for Beth Mead’s goal against Japan at the 2019 SheBelieves Cup; a pass which took eight opposition players out of the game.

It is perhaps fitting that she was seen as the heir apparent to England legend Fara Williams, who coached an 11-year-old Walsh on the FA Skills programme in 2008.

As well as the 2019 SheBelieves Cup, Walsh helped the Lionesses claim the inaugural Arnold Clark Cup in 2022.

The Lionesses pair tackle each other with some special questions