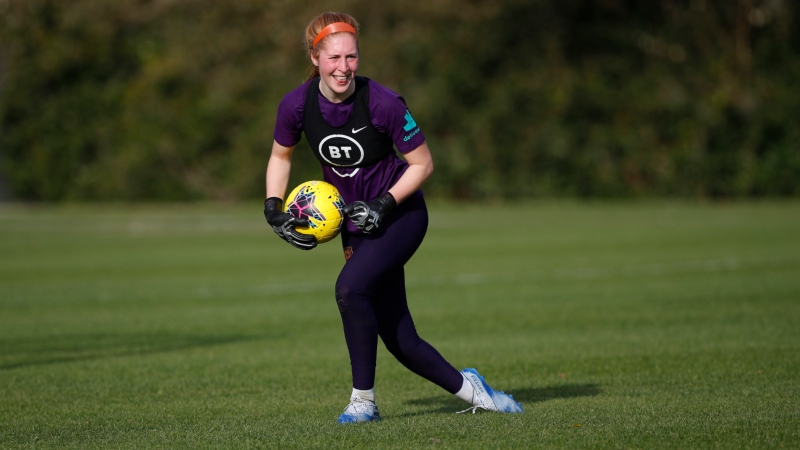 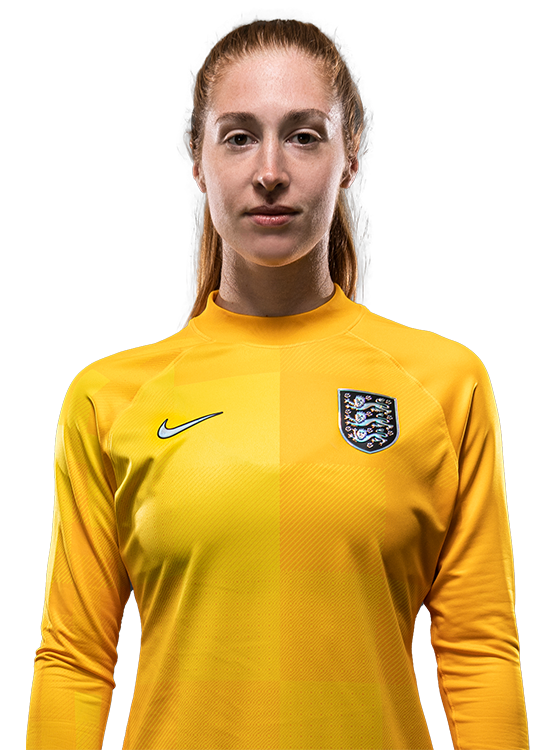 Some stellar performances between the sticks earned Sandy MacIver the Golden Glove at the FIFA U20 Women’s World Cup in 2018.

The Clemson University student helped Mo Marley’s side win bronze in France, saving spot-kicks from Selma Bacha and Amelie Delabre as the Young Lionesses defeated the host nation on penalties in the third-place play-off.

She had previously also represented her country at U17 and U19 level after catching the eye with her performances for Everton at the time.

Sandy was first called up to the senior squad in August 2019, for the double-header against Belgium and Norway as then boss Phil Neville assessed some of his younger players with a view to the next EUROs on homesoil in 2022.

Sandy made her England senior team debut against Northern Ireland in February 2021 and was included in Sarina Wiegman's provisional EURO 2022 squad.