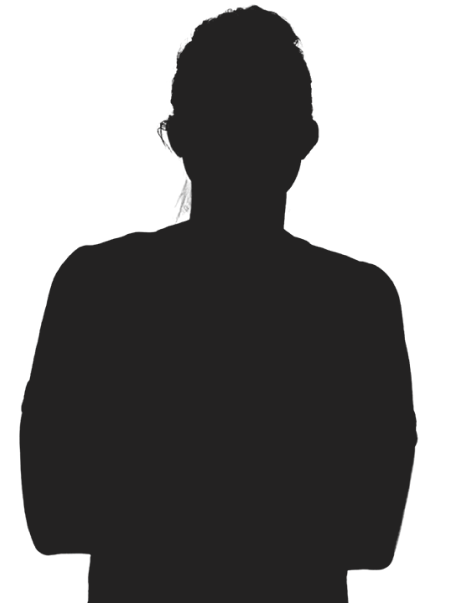 The speedy winger received her first call up to the England senior squad in November 2022 for the games with Japan and Norway in Spain, after impressing with the WU23 team in their autumn internationals.

Representing Brighton & Hove Albion in the Barclays Women's Super League, Robinson has also featured for the Young Lionesses at WU17 level previously while coming through the ranks with her first club Bristol City.

Robinson began her trail to the top by playing in local boys' grassroots football in her hometown of Newquay, while also honing her skills at the Cornwall Girls Advanced Coaching Centre and playing for the Plymouth Argyle boys' centre of excellence.

Her talent caught the eye and after being a regular at national training camps, she was snapped by Bristol City where she made her BWSL debut in October 2018 and went on to appear for the club over two seasons before joining Brighton in the summer of 2020.

Katie Robinson: Hopefully I can bring something different to the England team