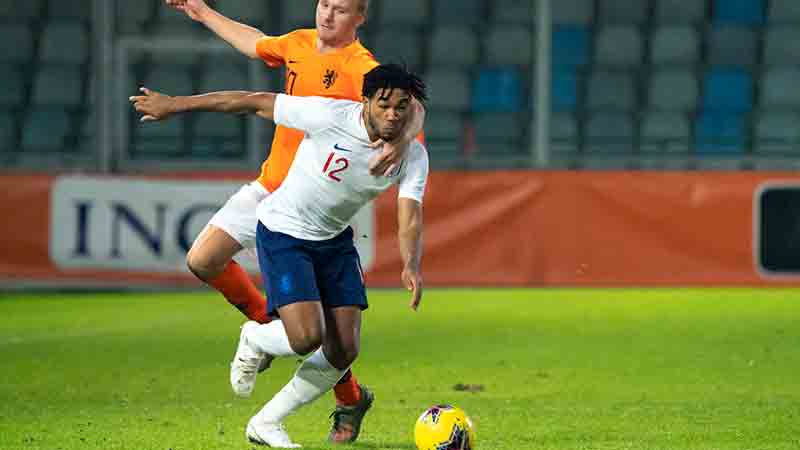 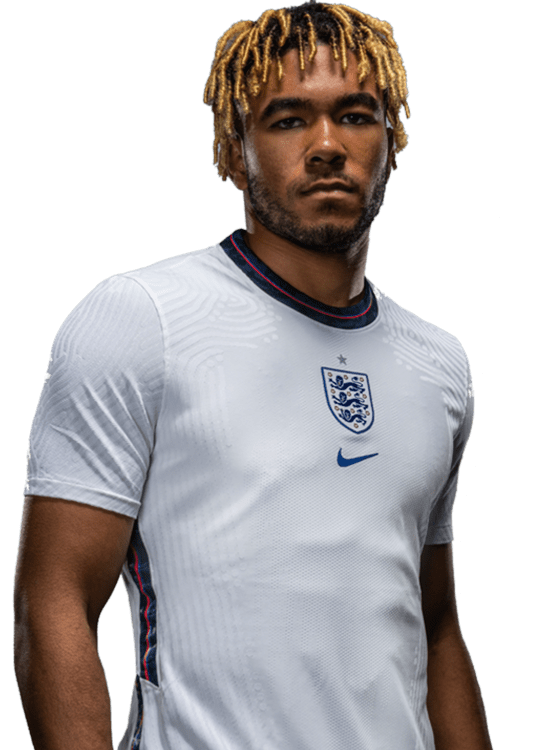 Bio Stats
"Winning a trophy is a great feeling and I want that feeling again."

It'll be a great quiz question in years to come: which player won two titles with England in one summer?

The answer is Reece James, who helped the Young Lions' MU18s to victory in Toulon in June 2017 before joining up with the MU19s for their U19 EURO Finals trip to Georgia the following month, where they also took the honours.

A powerful and pacy right-back, Lambeth-born Reece is another product of Chelsea's academy system to have made the breakthrough on the international stage with England's development teams before eventually earning a place in the senior squad.

By then, James had become a firm favourite in Frank Lampard's young Chelsea side building on the back of an impressive loan spell with Wigan Athletic in the Championship in the 2018-19 campaign.

His first senior call came in October 2020, when he was initially selected by the MU21s before being added to Gareth Southgate's group to face Wales, Belgium and Denmark at Wembley Stadium.

James is one of several talented right-backs in England's squad and after helping Chelsea lift the Champions League in the summer of 2021, he was part of the Three Lions squad who finished runners-up at EURO 2020.

And the chances are that he won't be the only member of his family to represent England, as his younger sister Lauren has played with the England Women's development teams and currently stars for Manchester United in the Barclays FA WSL.

If I could...with Reece James

Reece James sits down with Josh Denzel to give his First Impressions since joining the senior squad, as he reveals who is the hardest to face in training, what he thinks of his FIFA 21 stats, his love for tea and the competition for the right-back spot.