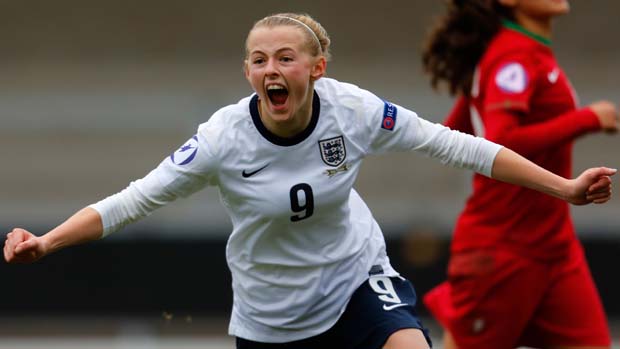 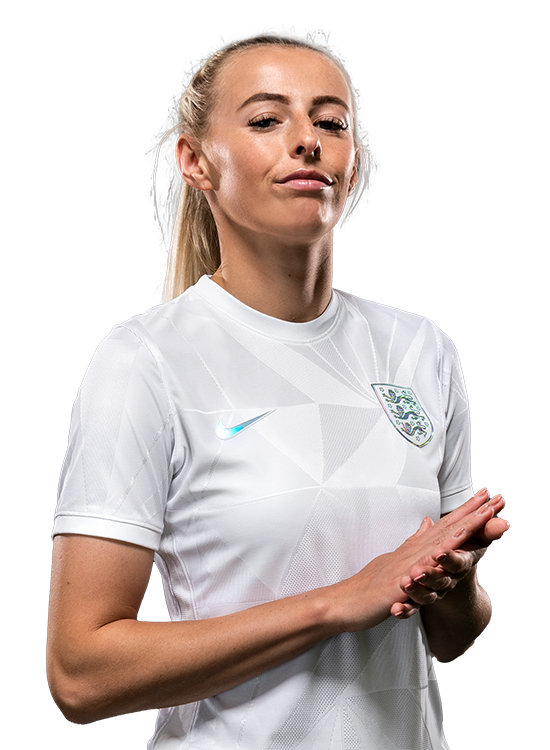 Chloe made her senior team bow in a game with Austria in Vienna in November 2018, having caught the eye with her form at domestic level with Everton.

She was no stranger to the international scene by then, having previously collected caps at WU17, WU19 and WU20 level, ending with a bronze medal at the FIFA WU20 World Cup in August 2018.

Despite making her name in the north west with both Everton and then Manchester City, Chloe hails from the capital and first cut her teeth in the BFAWSL with Arsenal having come through their youth ranks after being spotted playing in Hanwell, west London.

Growing up as the youngest of seven siblings, with five brothers, she was rarely without a ball at her feet and has credited her progression in her formative years playing street football.

By 17, she'd made her debut for Arsenal in 2015 but after finding first-team opportunities hard to come by with the Gunners she opted for a switch to Everton on loan in 2016 before making a permanent switch the following year.

After joining City in July 2020, she made an electric start to her time with the Blues and worked her way back into England contention but an unfortunately-timed ACL knee injury in May 2021 ruled her out until 2022.

Find out more about the Lionesses duo