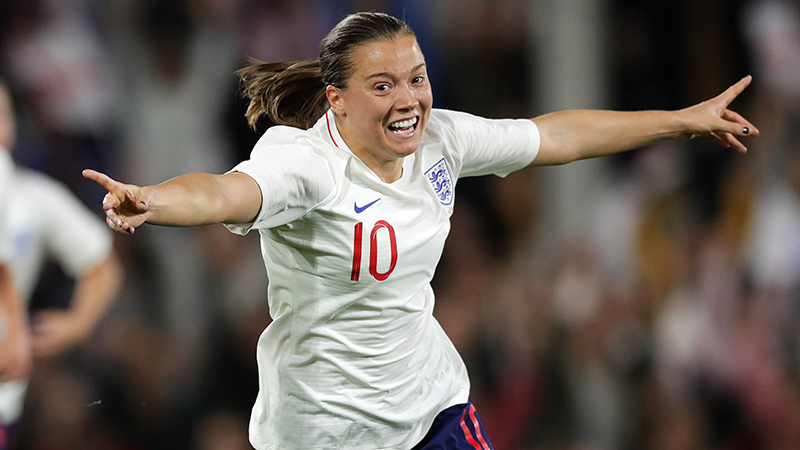 Fran Kirby has enjoyed quite the transformation over the last few years.

She travelled to the 2015 World Cup as the second-youngest member of the Lionesses’ squad and was relatively unknown outside of England.

The diminutive forward served notice of her ability with the opening goal in England’s 2-1 win over Mexico before helping the Lionesses to third place in the world and she's now one of the most recognisable faces in the women’s game.

She helped guide Chelsea to the 2018 and 2021 FA WSL titles and scored in the SSE Women’s FA Cup Final in 2018, a haul which resulted in her being named as PFA player of the year for her efforts.