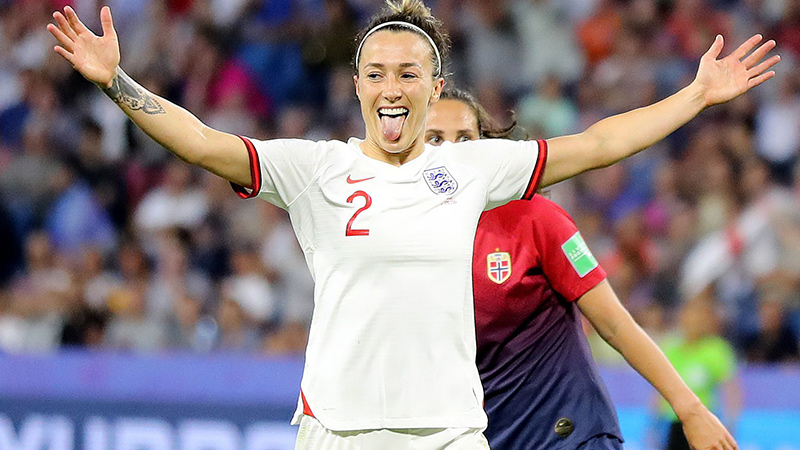 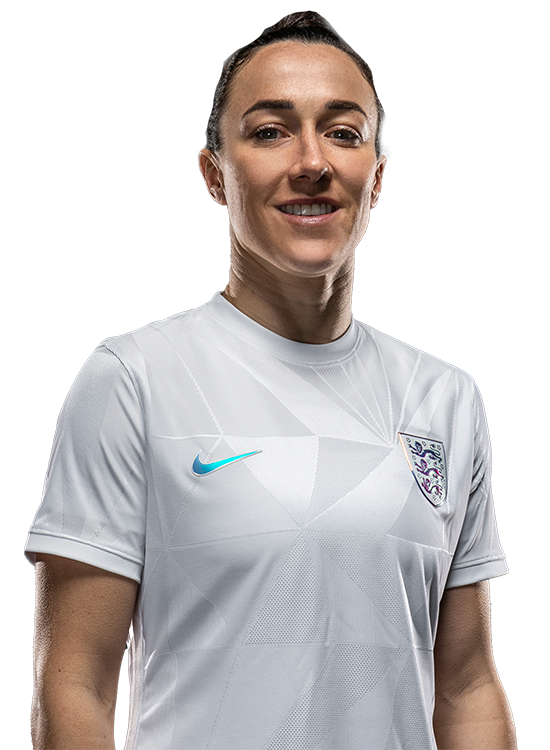 Arguably one of the best right-backs in women's football, Lucy Bronze has been one of her country’s most consistent and impressive performers since making her senior team debut in June 2013 and was a key member of the Lionesses team who lifted the European Championship in 2022.

Such is Lucy's ability, she can play – and has played – in almost every outfield position, but it is in the backline as an attacking full-back where she really excels.

Initially Steph Houghton’s centre back partner during her fledgling days with the Lionesses, Bronze eventually made the No2 jersey her own with a number of typically swashbuckling displays.

After winning every domestic honour in England during her spells with Sunderland, Liverpool, Everton and Manchester City, Bronze joined Lyon in 2017 and helped the French giants win the Champions League and domestic title in all three of her seasons in France.

She then returned to her homeland and a second spell with Manchester City in 2020 and despite missing the start of Sarina Wiegman's reign in charge due to injury, has re-established herself in the squad ahead of EURO 2022.

Bronze went on to start in all six games at EURO 2022, scoring a key goal in the semi-final win over Sweden before featuring in the Final against Germany at Wembley.

Find out when you can see Lucy in action for Manchester City in the Barclays Women's Super League and how to get tickets!

Bronze: 'Enjoy the game and enjoy the moment'

How I Started, with Lucy Bronze

How I Started, with Lucy Bronze