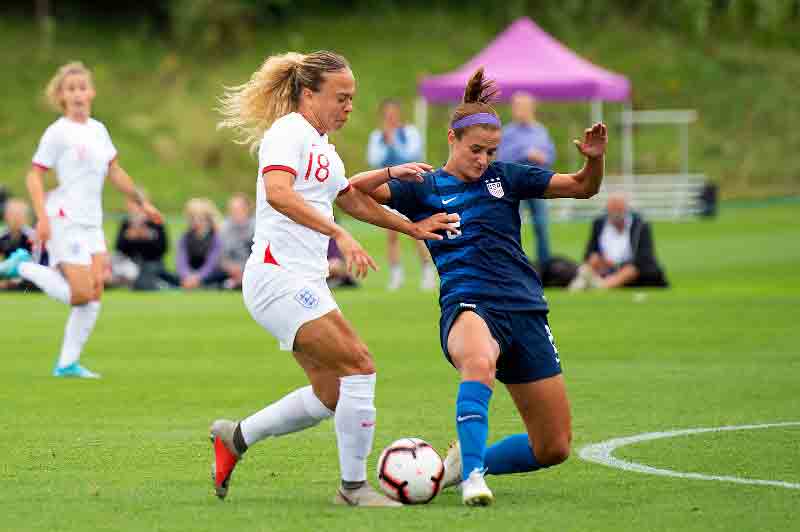 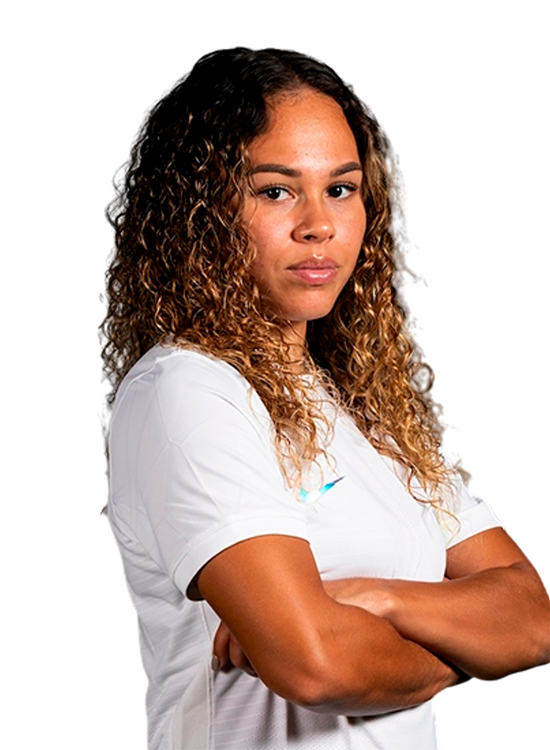 A regular for the Young Lionesses at both U17 and U19 level, Ebony made her senior bow as a substitute against Northern Ireland in March 2021 having impressed interim head coach Hege Riise during two training camps.

The pacy striker started her career by coming through the youth ranks at local club Aston Villa where she made her debut as a teenager, before a move to Manchester United in 2018.

With opportunities limited there, a loan move to Sheffield United saw her get more first-team experience under her belt and a return of seven goals in nine appearances put her on the map.

A move to Barclays WSL outfit Bristol City duly came in 2019 and she spent two seasons in the West Country where she remained a regular on the scoresheet despite City's struggles as a team.

Following their relegation in 2021, she made the move to the USA by joining Racing Louisville where she will be hoping to continue her development.

Ebony Salmon: The goal was always to earn an England recall

Now or never for Salmon